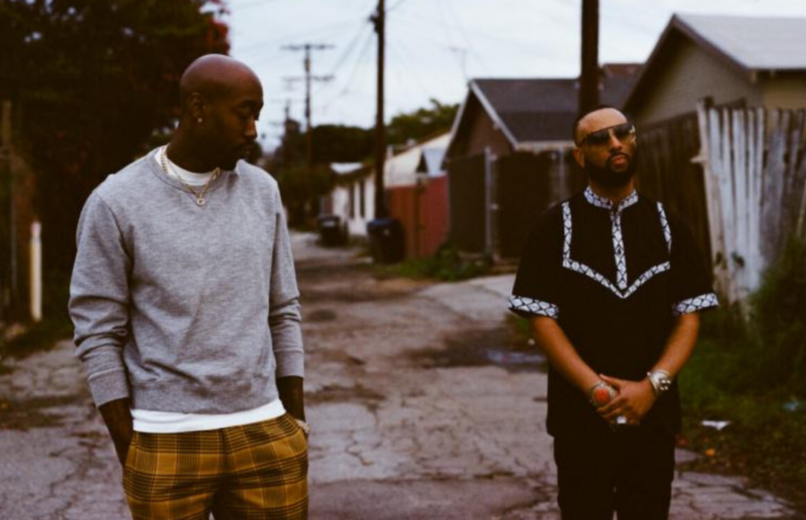 Indiana rapper Freddie Gibbs and veteran producer Madlib are celebrating the release of their new collaborative album, Bandana. Stream it in full down below via Apple Music or Spotify.

Gibbs and Madlib completed the new album back in February, just a few short months after the rapper dropped his own Fetti mixtape with Curren$y and The Alchemist. Bandana was previewed early with the singles “Flat Tummy Tea” and “Giannis”, named for the Milwaukee Bucks superstar Giannis Antetokounmpo.

The pair are supporting the LP with a seres of summer tour dates, and you can grab your tickets here.