Listen to Baker's and Biffy Clyro's covers off "The Modern Leper" 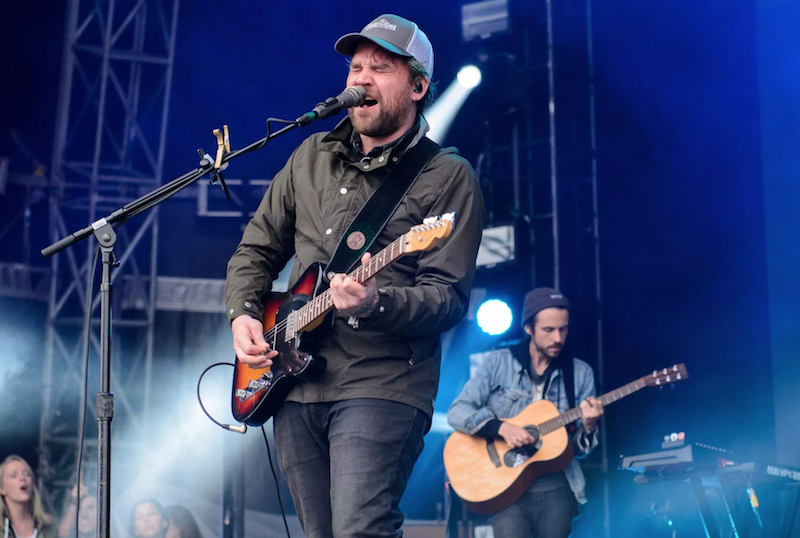 It’s been just over a year since Frightened Rabbit frontman Scott Hutchison was found dead in Scotland, but his music lives on. Now, to celebrate the 10th anniversary of the band’s landmark The Midnight Organ Fight LP, Canvasback Music/Atlantic have announced a tribute album dubbed, Tiny Changes – A Celebration of The Midnight Organ Fight.

Due out July 12th, Tiny Changes features all 14 tracks on Frightened Rabbit’s original Midnight Organ Fight covered by artists who were close to Hutchison or had meaningful connections to his music. Standout tracks “The Modern Leper”, “The Twist”, and “My Backwards Walk” each received an additional rendition, bringing the total track total to 17.

In a statement posted to Instagram, the surviving members of Frightened Rabbit revealed that Hutchison was heavily involved in putting Tiny Changes together. They said,

“Scott was a vital part of bringing this album together and it’s something he was very excited about and worked hard to bring to life. He listened to and approved every track on there with us and he had already started preparing the artwork which you’ll see on there (if you buy it). This is a celebration of a record that connected thousands of people to Scott and connected thousands of people to each other and ten years on it is still managing to do it.”

Pre-orders for Tiny Changes – A Celebration of The Midnight Organ Fight are going on now. A portion of proceeds will go towards the Tiny Changes mental health charity launched back in May in Hutchison’s honor. The organization raises awareness and provides support for young people dealing with mental health issues.

Those who purchase early get instagrat downloads of Baker and Biffy Clyro’s versions of “The Modern Leper”, both of which can be heard below.

Find Frightened Rabbit’s complete statement on the release below, followed by the full Tiny Changes tracklist below.

Below, revisit the Scott Hutchison tribute episode of Kyle Meredith With…, which features three archival interviews with the late Frightened Rabbit singer-songwriter.