Future announces new EP, Save Me, due out Friday 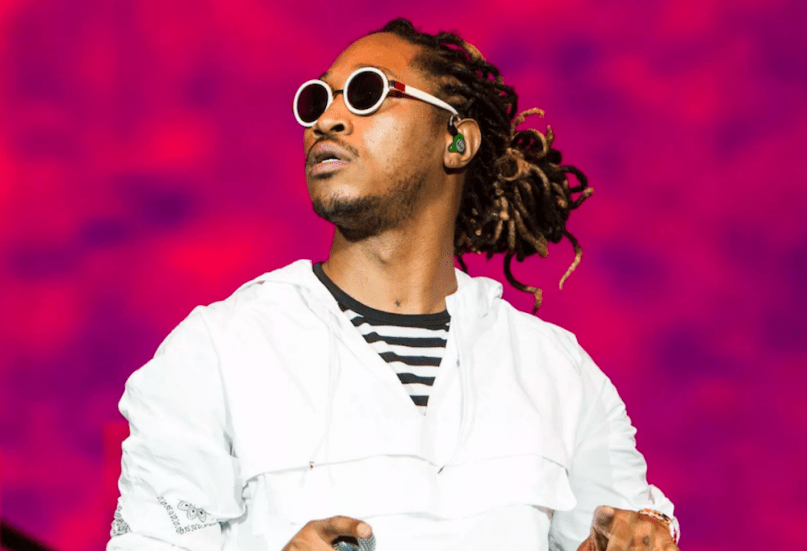 Future kicked off the year with THE WIZRD. The rapper described the 20-track opus as his “greatest album of all time.” Well, good news: Future has more new music in store for 2019 — and it’s coming in just a matter of days.

On Wednesday, the Atlanta native announced a new EP called Save Me. The project drops this Friday, June 7th and will apparently be released under his Future Hendrix alter-ego.

A tracklist is still under wraps, however, the MC shared the EP’s scrawled artwork. He also posted a snippet of a song titled “Xanax Damage”, which will presumably appear on Save Me.

Check out both below.

Save Me follows a long line of releases from the always-busy rapper. In 2018, he put out a pair of collaborative mixtapes, Beast Mode 2 with Zaytoven and Wrld on Drugs with JUICE WRLD. Future issued two proper solo albums, Future and Hndrxx, the year before that.