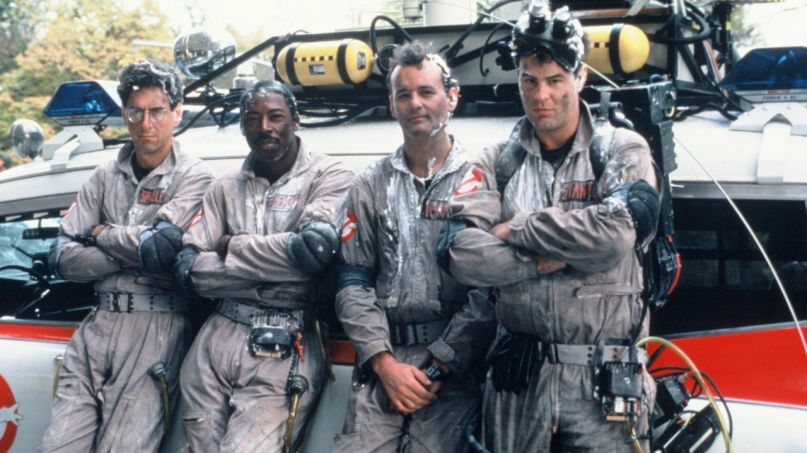 Elmer Bernstein’s original score for 1984’s Ghostbusters is finally online. In celebration of the film’s 35th anniversary today, Sony Music has shut down the containment system and released the incredible score on streaming platforms everywhere.

As previously reported, the new collection includes a completely new remaster of the original tracks in addition to four unreleased tracks.

“As one of the original orchestrators on Ghostbusters, it has been very satisfying and also very moving to work on this soundtrack release 35 years down the road,” Bernstein’s son, Peter, stated. “It is a great movie with great music and we had a whole lot of fun creating it. I am very pleased to see it released in its original form.”

(Read: 10 Ghostbusters Quotes You Probably Say All the Time)

The score is also currently available on CD with a vinyl release to follow on July 19th. Pre-orders for the latter are currently on-going. In the meantime, you can stream the full thing below on either Spotify or Apple. Just be sure not to cross the streams.

You can also catch the artwork and tracklist shortly after. In related news, a new Ghostbusters film is in the works from Ivan Reitman’s son, Jason.