A Nightmare on Elm Street 5: The Dream Child Is No Bastard 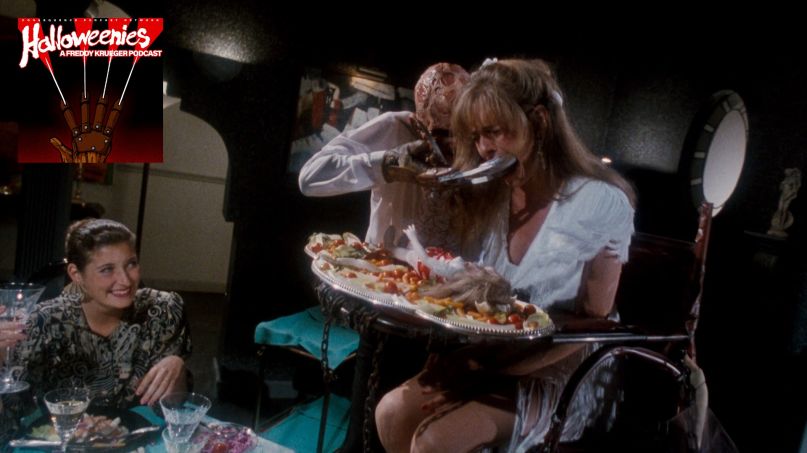 Alice Johnson, everyone’s favorite lonely-bookworm-turned-Dream-Master returns to fight Freddy yet again — and this time, it’s as personal as it gets!

Together, they cringe at the film’s grotesque body horror, debate whether it won the horror landscape in 1989, and digress on how Freddy Krueger comes off as more of a distraction than any kind of terrifying villain.

What are you waiting for? Listen above.