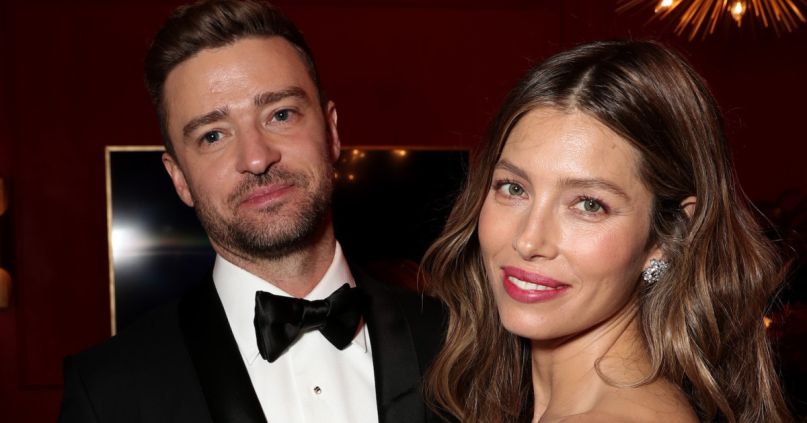 The anti-vaxxer movement has a found a new ally in Jessica Biel.

The Daily Beast reports that Biel appeared at the California State Assembly on Wednesday to lobby against SB 276, a California state bill that would limit medical exemptions from vaccinations without approval from a state public health officer.

Biel was joined by Robert F. Kennedy Jr., an environmentalist and prominent figure in the anti-vaxxer movement. In an interview with The Daily Beast, Kennedy said, “The biggest problem with the bill, which is something I think Jessica is concerned with, is that a doctor who has made a determination—if he has found children in this state whose doctors have determined that they’re too fragile to receive vaccinations—this bill would overrule the doctors and force them to be vaccinated anyways.”

“She was a very effective advocate,” Kennedy said of Biel. “She was very strong and very knowledgeable. Extremely well-informed. An extremely effective advocate. She knows what she’s talking about… She’s upset about this issue because of its particular cruelty. She has friends who have been vaccine-injured who would be forced to leave the state.”

A 2015 article in In Touch Weekly reported that Biel and her husband, Justin Timberlake, did not plan to vaccinate their kids. “She feels that vaccination could cause complications,” a source close to the actress told In Touch Weekly at the time.

Leah Russin, executive director of Vaccinate California, which co-sponsors the bill, said in a statement to The Daily Beast: “A Hollywood celebrity and the head of an environmental organization should not have credibility on an issue about how to regulate the medical profession, when an overwhelming number of medical professionals support this bill. It’s the Jenny McCarthy show all over again.”

Update: Biel has take to Instagram to clarify her position. “I am not against vaccinations — I support children getting vaccinations and I also support families having the right to make educated medical decisions for their children alongside their physicians,” she contends.

Instead, she explains, “My concern with #SB277 is solely regarding medical exemptions. My dearest friends have a child with a medical condition that warrants an exemption from vaccinations, and should this bill pass, it would greatly affect their family’s ability to care for their child in this state. That’s why I spoke to legislators and argued against this bill. Not because I don’t believe in vaccinations, but because I believe in giving doctors and the families they treat the ability to decide what’s best for their patients and the ability to provide that treatment. I encourage everyone to read more on this issue and to learn about the intricacies of #SB277. Thank you to everyone who met with me this week to engage in this important discussion!”