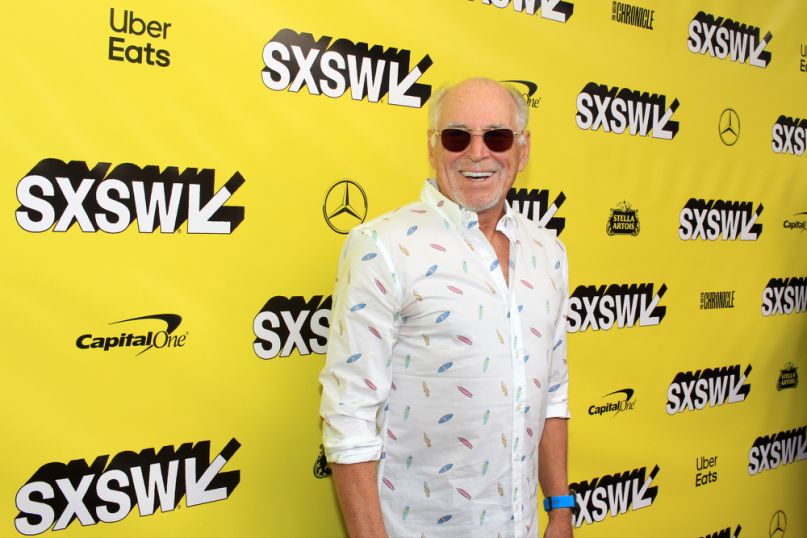 Over the last year, at least seven Americans have died and hundreds more have fallen violently ill while visiting Dominican Republic hotels and resorts. That includes a group of Jimmy Buffett super fans who got sick while vacationing in Punta Cana this past April.

According to PEOPLE, of the 114 “Parrotheads” who checked into the Hotel Riu Palace Macao, 47 experienced “diarrhea, vomiting, dizziness, and headaches.”

Dana Flowers, a member of the Central Oklahoma Parrothead Association (who also serves as the group’s travel agent), told PEOPLE that everyone who became sick either swam in one specific pool or drank at the swim-up bar. When they sought medical treatment, the resort’s on-site doctor prescribed a medicine for parasites. [They] didn’t do any testing, they just automatically gave them medicine for parasites,” Flowers said. Upon returning home from the trip, two members of the group tested positive for salmonella.

Flowers herself claims to have lost 14 pounds due to the illness. She said many fellow Parrotheads still aren’t feeling “normal” months after the trip.

In a statement, Hotel Riu Palace Macao said, “We are aware that three guests staying last April at this hotel and coming from the same group … were attended by a possible case of gastroenteritis in our doctor’s office. These events occurred after an external activity of this group outside the hotel, so we can not determine the exact origin of the stomach upset. … No more similar cases were registered by other guests during the indicated date above.”

Meanwhile, the FBI and CDC have launched investigations into the ongoing health crisis in the Dominican Republic.