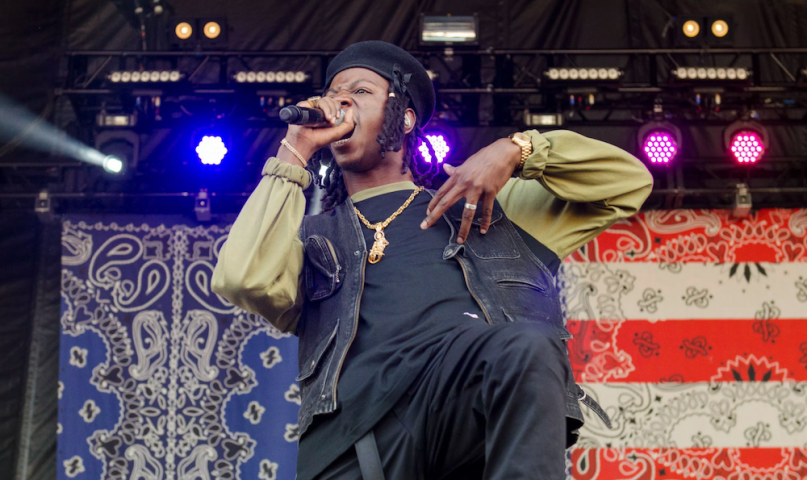 Last fall, Joey Bada$$ appeared in a short film celebrating the iconic Wu-Tang Clan album Enter the Wu-Tang (36 Chambers). His reverence for the veteran hip-hop collective has now led him to his next project: Joey Bada$$ will portray Inspectah Deck in a new TV show about the group.

As Pitchfork points out, Joey Bada$$ revealed the casting news in an interview with Power 105’s Angie Martinez. Dave East is also set to play the role of Method Man, according to the Brooklyn-born MC.

The forthcoming Hulu series is named Wu-Tang: An American Saga, and as we previously reported, was developed by Wu-Tang own’s RZA. Other Wu-Tang members, including Ghostface Killah and GZA, will serve as consulting producers, as will the Estate of Ol’ Dirty Bastard.

Writer Alex Tse, who penned the underrated Superfly remake, co-created the scripted drama alongside RZA. RZA’s own books, The Wu-Tang Manual and Tao of Wu, also served as an inspiration for the 10-episode TV show.

“Set in New York in the 1990s at the height of the crack cocaine epidemic, the series will follow the Clan’s formation, a vision of Bobby Digs (aka RZA), who strives to unite a dozen young black men who are torn between music and crime but who eventually rise to become the unlikeliest of American success stories.”

Wu-Tang were recently the subject of a Showtime series called Of Mics and Men; the group also released an EP of the same name. Wu-Tang are still on the road on their ongoing anniversary tour, and you can grab tickets here.

As for Joey Bada$$, he and his Pro Era outfit formed the supergroup Beast Coast. They dropped their debut record, Escape from New York, just last month.