With Dwayne "The Rock" Johnson apparently not returning, it looks like a different WWE star will join the Family. 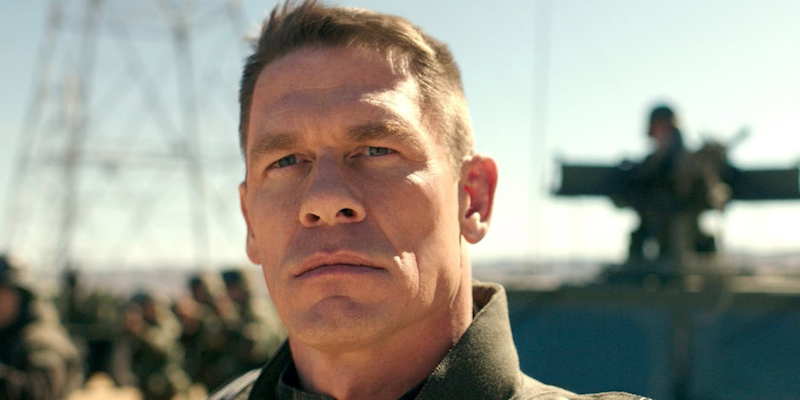 For several entries now, Dwayne Johnson has been one of the cornerstones of the Fast & Furious franchise. Even as Johnson publicly feuded with co-star and fellow series cornerstone Vin Diesel, it’s during Johnson’s run that the series has grown into a globally successful franchise. But as reports suggest that the wrestler-turned-actor may not be rejoining the Family for Fast & Furious 9, it looks like the filmmakers will be looking to bring on another WWE star: John Cena.

Deadline has confirmed that Cena has officially signed onto the yet-untitled ninth entry in the film franchise that started out with Diesel stealing DVD players from a truck and now features nuclear warheads being shoved across ice like hockey pucks. All we know so far about Cena’s character is the basic and predictable “a badass” descriptor.

Diesel had initially teased the new casting on his Instagram last week:

As far as Dwayne “The Rock” Johnson, he’s not entirely out of the franchise, as he stars in the Fast & Furious Presents: Hobbs and Shaw spin-off driving into theaters on August 2nd. No official statement has been made on his involvement (or not) with Fast & Furious 9, but with production tagged to begin later this month, it likely won’t be long before the biggest question hanging around the franchise is answered. The film is set to open on May 22nd, 2020.