Smollett's charges over an alleged January incident were dismissed in March 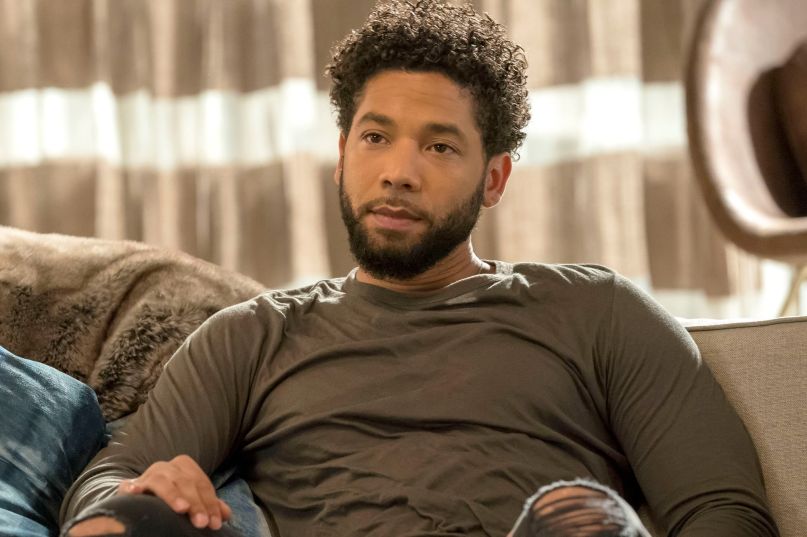 Just when you thought it was over, the case surrounding the alleged assault on Empire star Jussie Smollett in January may be re-opened once again by a special prosecutor.

For months, controversy has followed the actor in the wake of his allegations that he was the victim of a hate crime in Chicago. The subsequent police investigation saw two brothers, extras on the Chicago-filmed Empire, arrested and later released in connection with the attack. The pair alleged that Smollett had planned the assault in advance and paid them to take part. Within a few weeks, police stated publicly that they believed Smollett had staged the attack, which led to his eventual arrest on charges of filing a false report.

As public speculation over the alleged plot continued, Smollett pleaded not guilty to 16 felony counts of falsifying reports and lying to police, charges which would have involved a sentence of up to 64 years upon conviction. A few weeks later, however, all charges against Smollett were suddenly dropped by Cook County prosecutors amid a great deal of controversy. The city ruled that the dropping of charges was ” … a just disposition and appropriate resolution to this case.” Following the dismissal, officials continued to dispute the findings, suing Smollett for $130,000 in police overtime fees.

Now, in a surprise development, a Cook County judge has ordered the appointment of a special prosecutor to re-examine the investigation. The Chicago Tribune reports that Judge Michael Toomin has ruled in a 21-page statement that “the unprecedented irregularities identified in this case warrants the appointment of independent counsel to restore the public’s confidence in the integrity of our criminal justice system.”

Much of the controversy over the case’s handling has stemmed from Illinois State’s Attorney Kim Foxx recusing herself from the prosecution and appointing an assistant working under her to see the case through trial. In his remarks, Toomin noted that Foxx did not have the legal right to assign somebody else that position, and that the special prosecutor could potentially “…recharge Smollett or bring an indictment against anyone else if there were reasonable grounds to do so.”

Last week, Empire creator Lee Daniels confirmed that Smollett will not be returning to the series for its upcoming sixth season, despite receiving a contract extension. Smollett’s lawsuit with the City of Chicago remains ongoing. President Trump has sought to have the Justice Department review the case as well.