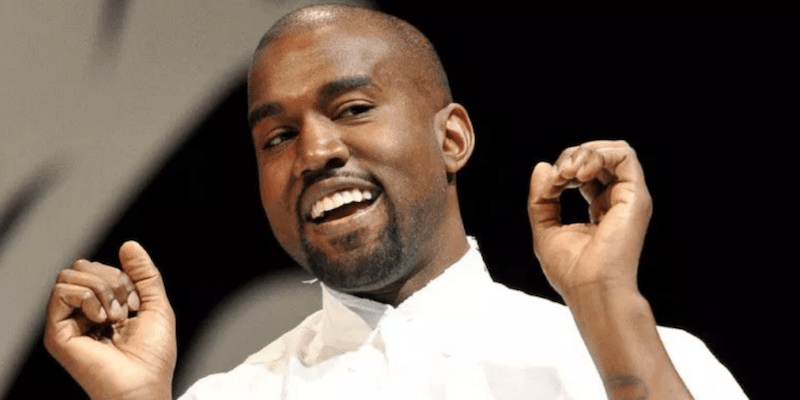 Considering he’s delayed Yandhi twice already, we’re not really sure when we’re getting a new Kanye West album. But fans waiting around for fresh music to distract from the sideshow that’s become the rapper’s life will soon get relief. The second season of BET’s anthology series Tales will feature Kanye West’s new song “Brothers”.

Created by Murder Inc. Records founder Irv Gotti, Tales is set to return on July 2nd with a two-hour premiere. The new trailer for the episode gives us our first tease of Kanye’s “Brothers”. Featuring Charlie Wilson and produced by Gotti himself alongside 7, the track features an mid-aughts beat that largely cuts out when West’s vocals come in. “We’ll be brothers forever/ What happens to one of us, happens to us together,” he sings.

Take a listen via the Tales trailer below.

There’s no knowing when or where Kanye West’s “Brothers” will find official release, or if it will show up on Yandhi (if the record itself ever materializes). The same goes for the new songs Kanye debuted during his Sunday Service at Coachella, including a track called “Water”. The most recent studio track we heard from the rapper was “Mixed Personalities”, his collaboration with suspected murderer YNW Melly.