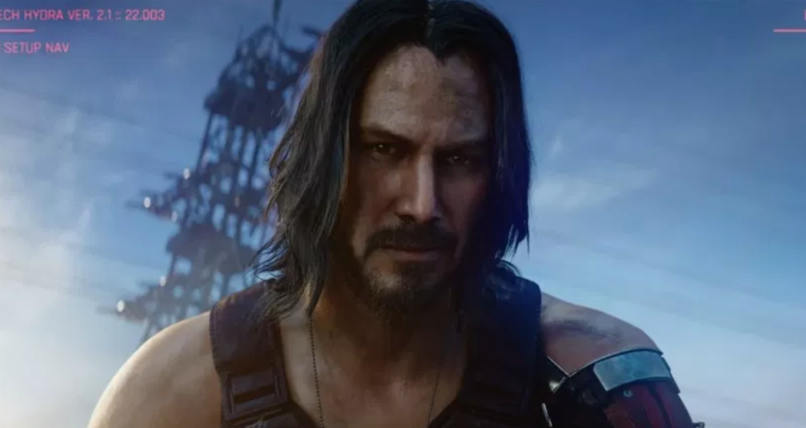 Based on the 1988 role-playing game Cyberpunk 2020, the new incarnation drops players into the future urban wasteland of Night City to engage in myriad criminal activities. What’s more, players can design and customize their own characters.

As you can see in the trailer below, Reeves will be one of the many characters you encounter in the immersive game. “Wake the fuck up, samurai,” he instructs toward the end, pulling off his shades underneath those lush locks of hair. “We have a city to burn.”

Watch both the trailer and his appearance below.