The world stopped spinning for the Barry star... 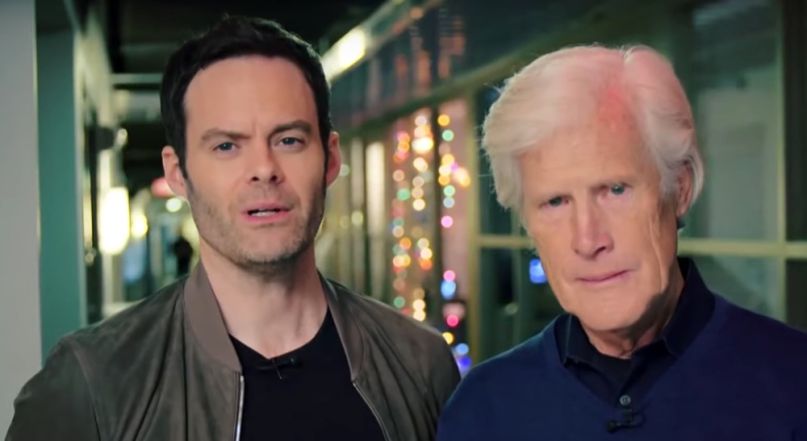 Not everyone gets to meet their idols.

Don’t tell that to Bill Hader, who recently had a surprise run-in with his longtime hero Keith Morrison. During this past Sunday’s episode of Today, the Dateline host floored the Barry star after popping his head into his chat.

The whole thing went down as Hader was being shown how the proverbial meat is made for Dateline, specifically Morrison’s narration. Hader was told Morrison was calling in from Los Angeles, only to come around the corner.

For context, Hader has long impersonated Morrison to perfection over the past two decades, particularly on Saturday Night Live, where he was often instigated by his pal and writer John Mulaney.

Catch both the Today clip and Hader’s impersonation below. The two eventually go on to record a Dateline promo together, and if you’re NBC, you’re probably thinking, How do we make this happen on the regular?