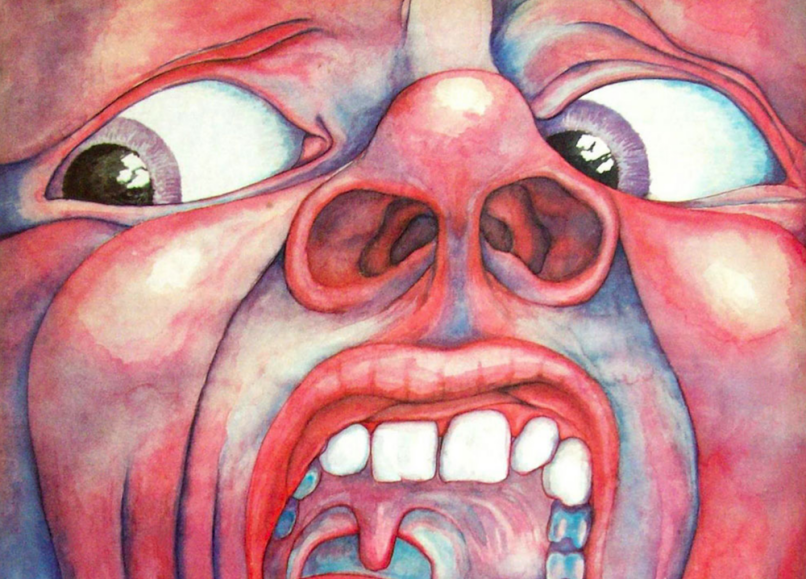 As part of the band’s 50th anniversary celebration, their entire discography is available to stream online for the first time. After making their debut on Apple Music last month, King Crimson’s various studio albums and live LPs have been added to Spotify’s library.


“The reason we’ve been slow on Spotify is that, unlike apparently the whole of the rest of the industry that’s been telling us that physical is dead, we’ve had rising physical sales for probably the last 10 years. But that argument was valid for a while, and it isn’t anymore,” King Crimson manager David Singleton previously explained of the UK group’s decision to go digital.

“In the end, our prime function is to serve the music and make the music available,” added Singleton, “and Spotify has now definitely become one of the places that people, particularly younger people, find music.”

Update – June 11th: Court of the Crimson King, Red, and Larks’ Tongues In Aspic, which were absent from Monday’s Spotify launch, are now streaming on the platform.

King Crimson will further toast their anniversary with a celebratory world tour, which kicks off later today (June 10th) in Germany. A North American leg follows in September, and you can get tickets here.

Additionally, King Crimson are prepping new reissues, a new documentary, commemorative merchandise, a coffee table book centered on their debut LP In the Court of the Crimson King, and even a new edition of Sid Smith’s out-of-print biography on the band.

Stream King Crimson’s sophomore album, In the Wake of Poseidon, via Spotify: