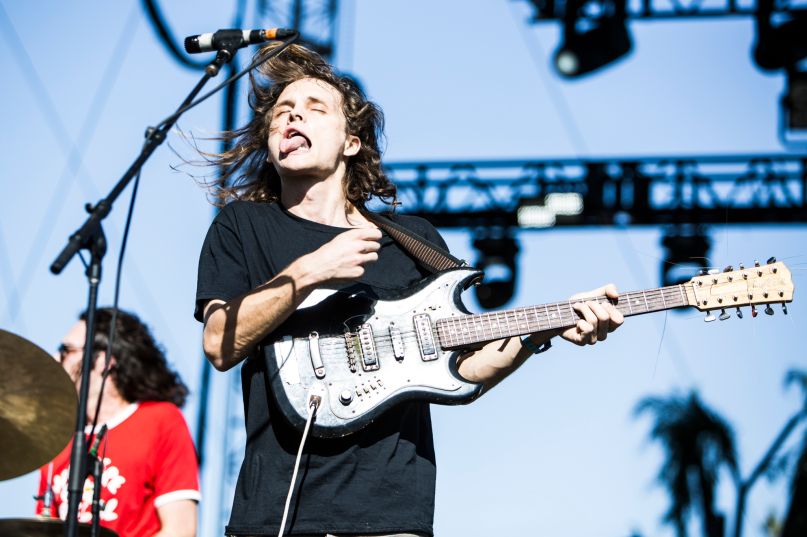 King Gizzard and the Lizard Wizard, photo by Philip Cosores

King Gizzard & The Lizard Wizard are back to their prolific ways. Today, the Australian psych-rock outfit has announced the release of new album called Infest the Rats’ Nest, due out August 16th via Flightless/ATO. It marks the band’s 15th album to date and arrives just four months after their previous LP, Fishing For Fishies.

Infest the Rats’ Nest features the band’s two recent singles, “Self-Immolate” and “Planet B”, which offer an exciting preview of what a press release describes as their “hardest and heaviest album to date.”

Come August, King Gizzard will return to the road for an expansive tour consisting of dates both in America and Europe. See the full schedule below, and get tickets here.