Chris Robinson on the Effects of Death and Divorce 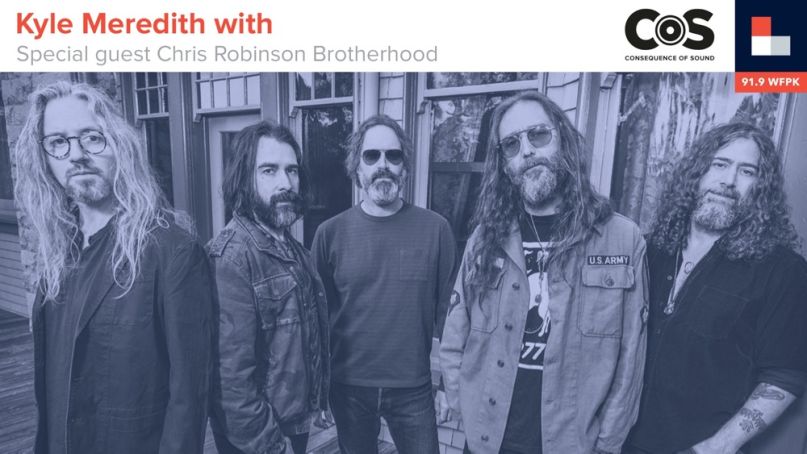 Chris Robinson gives Kyle Meredith a shout to discuss his latest album with the Chris Robinson Brotherhood, Servants of the Sun. The two discuss how recording in the summer, a divorce, and a new relationship influenced his writing. Robinson also shares why he put the band on hiatus after losing a member and teases a potential solo album. The two then revisit The Black Crowes with 1994’s Amorica and 1999’s By Your Side.