Guitarist Carlos O'Connell also reflects on their hometown of Dublin 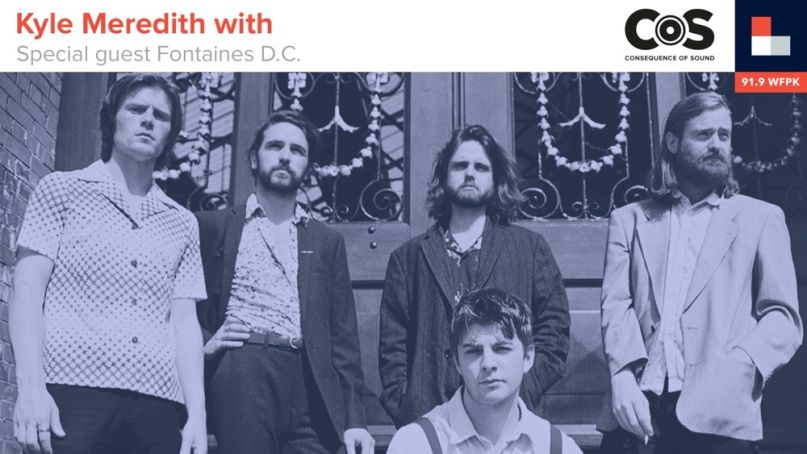 Fontaines D.C. guitarist Carlos O’Connell gives Kyle Meredith a call to talk about the band’s debut album, Dogrel, going against the tide after meeting in a music school, and marrying poetry to punk. They also chat about why their home of Dublin takes such a prominent spotlight on the record as the fabled city finds itself going through uncomfortable changes, and what an album like this means for their future.