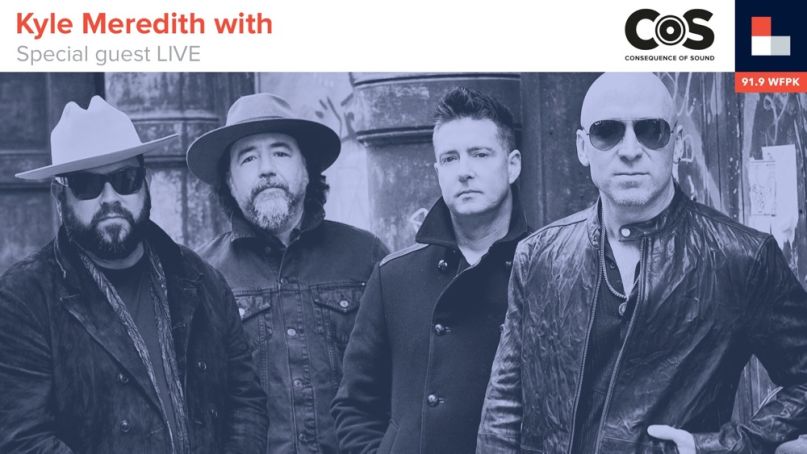 LIVE frontman Ed Kowalczyk calls Kyle Meredith to celebrate the 25th anniversary of Throwing Copper. Together, the two discuss the album’s hit singles “Lightning Crashes”, “I Alone”, and “Selling the Drama”. They also revisit the trio of songs that were recorded during that era and are finally being released. Elsewhere, the two touch on the 30th anniversary of their debut, The Death of a Dictionary; playing Woodstock ’94 & ’99; the 2014 record the band did without him; and when we can expect new music.