The posthumous recording appears on The Free Nationals' forthcoming album 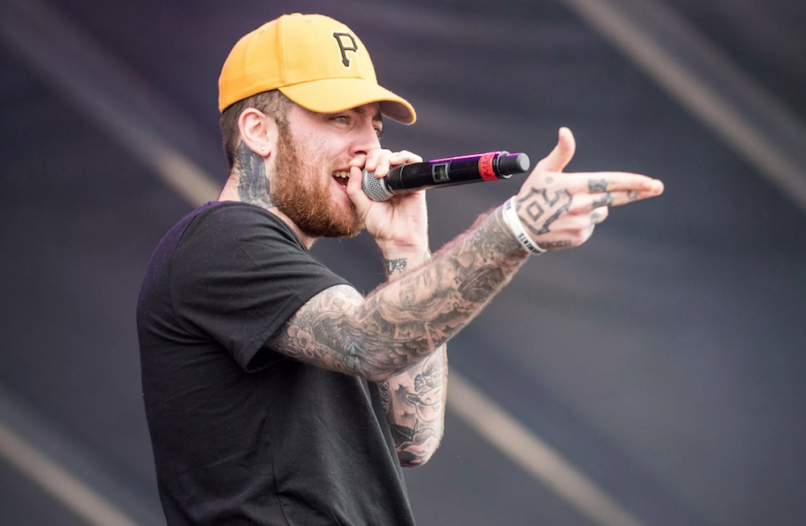 A new posthomous recording from Mac Miller has been released. The track is titled “Time” and also features Anderson .Paak’s backing band The Free Nationals and Kali Uchis. Take a listen below.

“I gotta take some time to grow, but I don’t wanna let you go/ How did we get so comfortable?” Uchi opens the silky smooth, funk tune. For his part, Miller takes a more relaxed, almost zen approach to all the relationship tension, rapping: “We just need some time/ Keep watching, let it all unwind/ You get yours, of course I get mine/ In the end everything will be fine/ It’s by design.”

Update — Thursday, August 1st: Watch the official music video for “Time”, animated by BABEKÜHL. “The music video takes the viewer on a stream of consciousness through time and space, a spiritual journey that touches on emotional growth, human connection and the universe,” noted BABEKÜHL. “For an organic approach, each frame is hand-drawn to illustrate our personal and cosmic relationship with time. Visual metaphors such as flowers blooming, cells dividing and the universe expanding are woven throughout the performances.”

According to Billboard, “Time” doesn’t feature .Paak, although he and Miller have history. The two collaborated on Miller’s 2016 Divine Feminine hit “Dang”, a song .Paak later covered in honor of the late rapper. Both .Paak and The Free Nationals also performed together at Miller’s massive tribute concert in October.