First death from marijuana overdose recorded in the US 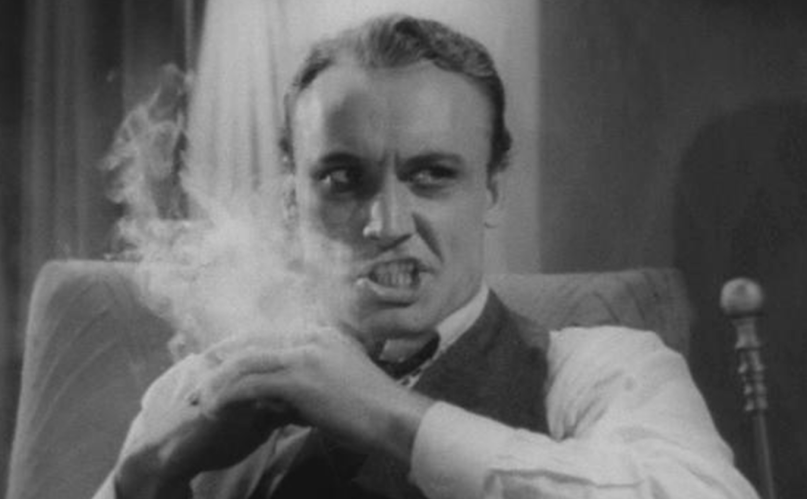 A New Orleans coroner recorded what may be the first US death caused by marijuana use. According to Newsweek (via New Orleans Advocate), a 39-year-old woman was found dead in her apartment after overdosing from vaping THC oil.

Although there have been reported deaths involving marijuana, Coroner Christy Montegut insisted this is the first case in which THC, the psychoactive compound in cannabis, was the sole drug at hand.

Not everyone’s on board, though.

Prior to the case, the National Center for Biotechnology Information, a branch of the National Institute of Health, stated that “no known cases of fatal overdose from cannabis use in the epidemiological literature.”

To add even more skepticism to the mix, University of Toronto professor Bernard Le Foll, argued that the THC levels recorded by Montegut were “not very high” and hardly a fatal dose. In fact, he stressed someone would have to smoke over 2,000 joints to be anywhere near fatal.

So, what really happened?

Montegut theorized, “I’m thinking this lady must have vaped this THC oil and got a high level in her system and [it] made her stop breathing, like a respiratory failure.”

Seeing how the legalization of marijuana is factoring heavily into legislation across America — Illinois recently became the 11th state set for recreational use — the timing of this news is curious.

Even so, we still feel confident to puff, puff, and pass.