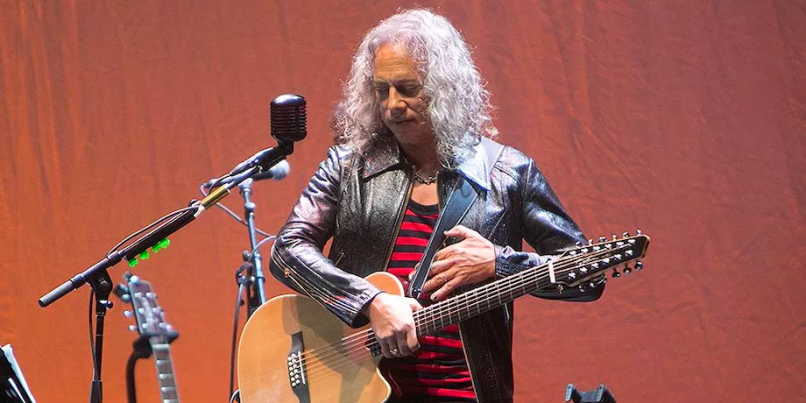 Kirk Hammett and Robert Trujillo of Metallica will be performing as part of an all-star covers band called “The Wedding Band” on July 26th at the Cosmopolitan Music Hall in Richmond Hill, Ontario, just north of Toronto.

The performance is conjunction with the “It’s Alive!” exhibition at the Royal Ontario Museum, featuring items from Hammett’s personal collection of horror and sci-fi memorabilia.


The Wedding Band — rounded out by singer Whitfield Crane of Ugly Kid Joe and drummer Joey Castillo, formerly of Queens of the Stone Age — will play “classic covers from bands like AC/DC, Black Sabbath, Billy Idol, and more.”

Hammett and Trujillo have had an itch to play covers, jamming songs from local or important artists in each city during Metallica’s WorldWired tour, including an unlikely version of “I Wanna Be Adored” by the Stone Roses in Manchester, England; Lynyrd Skynyrd’s “Sweet Home Alabama” in Birmingham, Alabama; and Prince’s “When Doves Cry” in Minnesota, among others.

The July concert is set to be an intimate one, with the band performing 45 minutes of cover material to a 200 capacity crowd.

Tickets are pricey, with general admission starting at $200. VIP packages, which include a meet-and-greet with Hammett and swag, start at $300. Tickets go on sale tomorrow June 27th at noon PST and are available here. In the meantime, check out Hammett and Trujillo’s version of the Stone Roses classic below.