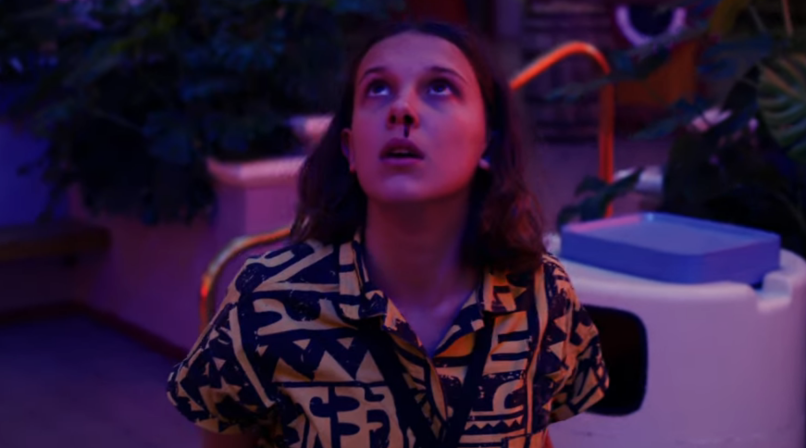 After over a year of waiting, Stranger Things Season 3 is on the horizon. Now, before the sci-fi smash returns on 4th of July, Netflix has given fans another glimpse at what’s to come with a final trailer, following up their first official trailer, which was released back in March.

The new trailer spans almost three minutes, confirming the major plot arc of the upcoming run. It seems as though the main evil monster of the Upside Down, The Mind Flayer, was actually trapped outside the gate when Eleven (Millie Bobby Brown) closed it during the finale of season 2. The clip also hints that he’s attached himself to Billy Hargrove (Dacre Montgomery) and is building something along the beach that threatens humanity. Throughout the trailer, we also get glimpses of our favorite clan of ’80s kids (plus David Harbour’s Jim Hopper) and explore some new scenery at an amusement park and in the mall.

Watch for yourself below, and we’ll see you in Harkins, Indiana, on Independence Day.

In other news, earlier today, S U R V I V E’s Kyle Dixon and Michael Stein announced their Season 3 score. Plus, this month has seen a number of corporations hop on the hype, with both Burger King and Nike announcing limited-edition products that fall in line with the show.