Including sets at Forecastle Festival and Newport Folk Festival 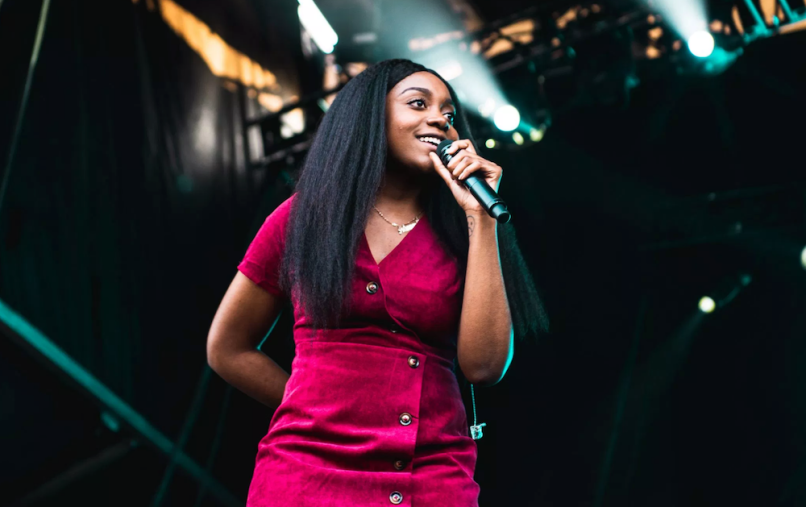 Noname has canceled her summer tour due to health issues. All shows in June and July are affected.

The Chicago rapper announced the news on Twitter on Thursday,


“Due to continued health issues, I’m cancelling the [sic] my shows from June to July. I was really looking forward to seeing your beautiful faces, but I promise I’ll be back soon to make it up to you guys! Tried to push through it but things have gotten pretty severe. With lots of rest, medicine, and veggies I should be right back to normal! Hopefully in a few weeks time I’ll be back to my rapping and petty self lol.”

A total of seven dates are scrapped, including festival appearances at Newport Folk Festival and Louisville’s Forecastle Festival. According to her website, two shows in August — in Chicago and Los Angeles — are still a go.

Noname recently performed at Governors Ball and a Gov Ball After Dark event presented by Consequence of Sound. Her last full-length, Room 25, was named one of the best of 2018, and she’s already eyeing a new release in Factory Baby.

Find her updated itinerary below, and grab tickets to her remaining dates here.