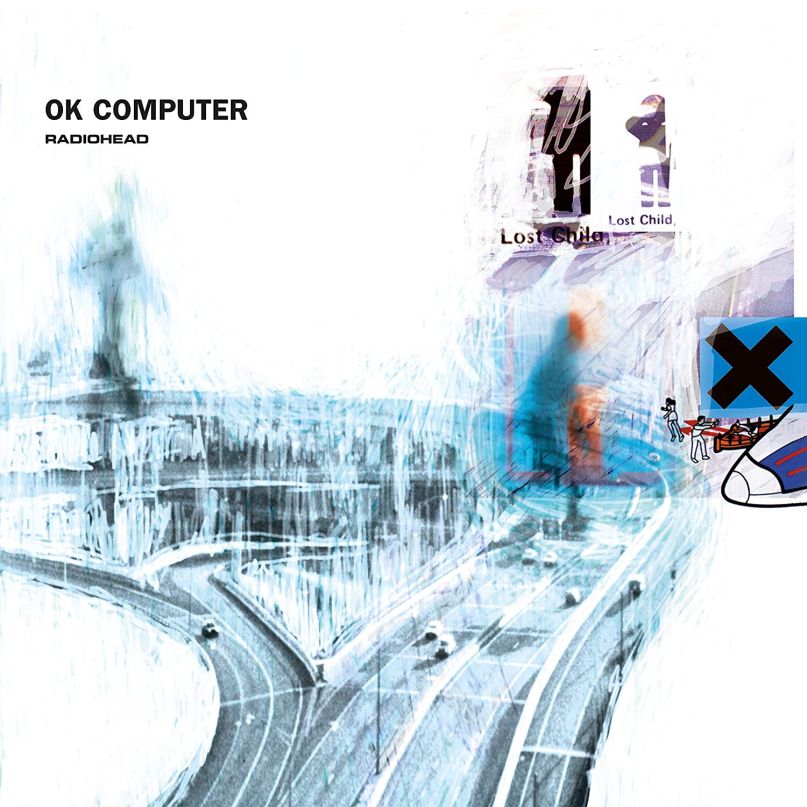 A cache of unreleased music from Radiohead’s sessions for OK Computer recently leaked online. Now, the band has officially released the leaked material through Bandcamp and is donating the proceeds to the climate activist group Extinction Rebellion.

According to a note posted by guitarist Jonny Greenwood, “We got hacked last week – someone stole Thom’s minidisk archive from around the time of OK Computer, and reportedly demanded $150,000 on threat of releasing it. So instead of complaining – much – or ignoring it, we’re releasing all 18 hours on Bandcamp in aid of Extinction Rebellion. Just for the next 18 days. So for £18 you can find out if we should have paid that ransom.”

Greenwood added: “Never intended for public consumption (though some clips did reach the cassette in the OK Computer reissue) it’s only tangentially interesting. And very, very long. Not a phone download. Rainy out, isn’t it though?”

Spread across 18 mini discs, the cache include countless previously unreleased demos, outtakes, live recordings, and unfinished versions of tracks from the band’s OK Computer era — of which Reddit users have meticulously indexed in a Google Doc.

The leaked material features early iterations of “Lift”, “I Promise”, “Airbag”, “Paranoid Android”, “Let Down”, “Palo Alto”, and “The Tourist”. Demos and live radio session renditions of “Motion Picture Soundtrack” are included, as are soundcheck versions of “No Surprises”. There’s even early sketches for a James Bond soundtrack.

You can stream the leaked material below, and/or purchase the full cache through Bandcamp.