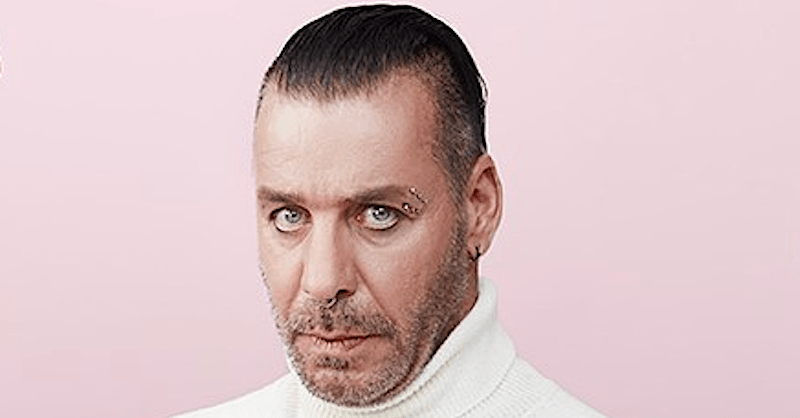 Rammstein singer Till Lindemann apparently found himself in a barroom fight after the band’s recent show in Munich, Germany. Now, he’s being accused of assault for allegedly busting up another’s man’s face.

German news outlet Deutsche Welle reports that the Rammstein frontman is under investigation after leaving another man with a bloody nose following an altercation at the bar of the Bayerischer Hof luxury hotel. The alleged incident occurred on June 8th, after Rammstein had just performed in the city’s Olympiastadion.

According to German newspaper Bild (via Blabbermouth), the 56-year-old Lindemann was apparently upset when a 54-year-old Hamburg man insinuated that the singer’s female companion was a prostitute. The woman, named Lana, told the newspaper, “He said to me in English, ‘I would pay double for you.'”

Lindemann then demanded an apology from the man, who allegedly clenched his fist in response and asked the Rammstein vocalist to walk to the door. At that point, Lindemann apparently elbowed the guy in the face, leaving him with a bloody nose and a possible broken jaw.

In a follow-up story, Lindemann’s former girlfriend, Sophia, told Bild, “Till is the most polite person I know. I have no idea what happened to upset him. But if he snapped, his reaction was justified.”

Rammstein are in the midst of a European stadium tour in support of their first album in nearly 10 years — their recently released untitled seventh LP. The German industrial metal band has dates scheduled through late August.