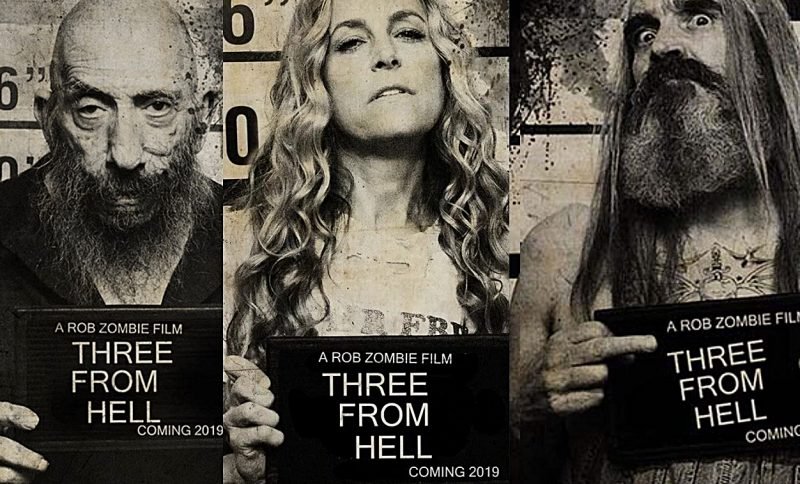 If you recall, the Firefly family seemingly perished at the end of Rejects, facing bullets and a barricade of cops to the tune of Lynyrd Skynyrd’s “Freebird”. Not so, it would appear, as you can see everyone’s favorite foul-mouthed “family” is back with a vengeance.