The Kremlin-backed series will be based on the premise that the meltdown was an act of sabotage carried out by CIA agents. 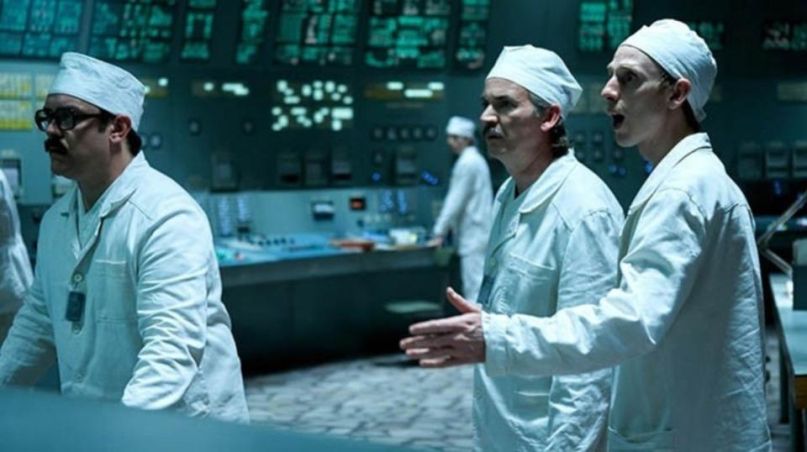 HBO’s Chernobyl is a masterwork in filmmaking unlike few other things seen in recent history. The five-episode mini-series tells the story of the 1986 Chernobyl nuclear disaster, and while certain elements of the show are fictionalized, it’s a harrowing and detailed depiction of the meltdown, its victims, and the first-responders who sacrificed their own lives to save millions of others. The series has been heralded by viewers and critics alike, and currently ranks as the top-rated program in the history of iMDB.

Not everyone is a fan of the show, however.

As Ilya Shepelin of The Moscow Times points out (via The AV Club), the Kremlin has launched a disinformation crusade against the HBO series. One state-owned newspaper has suggested that the series was created by Russian enemies as a way to tarnish the country’s image as a nuclear power. Another newspaper dismissed the show as “a caricature and not the truth.”

Meanwhile, Russia’s NTV has announced the production of its own counter-program to Chernobyl, based on the premise that the meltdown was an act of sabotage carried out by CIA agents. “One theory holds that Americans had infiltrated the Chernobyl nuclear power plant and many historians do not deny that, on the day of the explosion, an agent of the enemy’s intelligence services was present at the station,” explained director Alexei Muradov, who is helming the show for NTV.

Rather than honor the heroes of Chernobyl, Shepelin argues that the pro-Kremelin media “cannot live down” the fact the disaster happened in the first place. They find it as “a source of shame” and “this is the real reason they find fault with HBO’s Chernobyl series.”

In related news, the Kremlin also recently released a watered-down version of the new Elton John biopic Rocketman, removing all scenes of gay sex. The film’s distributor, Central Partnership, told news agency TASS that the censorship was required in order to comply with Russian laws against homosexuality.