The veteran actress will reunite with the original cast 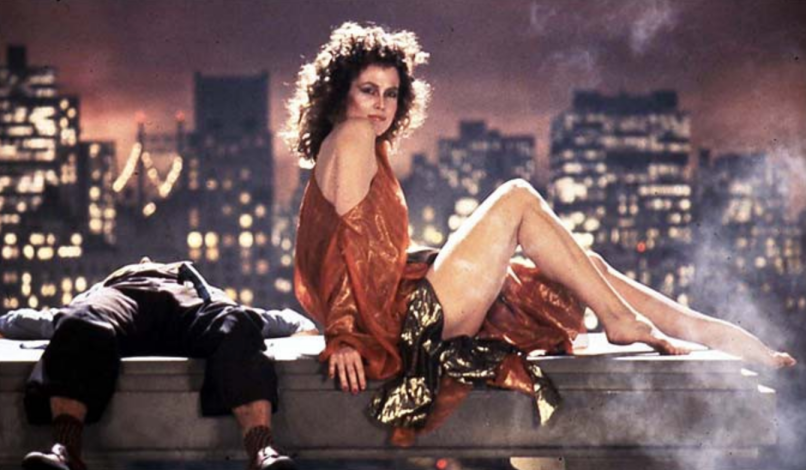 Sigourney Weaver will return for Jason Reitman’s Ghostbusters. The legendary actress confirmed the news in a recent career-spanning interview with Parade.

“It’s going to be crazy working with the guys again,” Weaver exclaimed. The site notes that “she’s reprising her role as hauntee Dana Barrett,” and more importantly, is “set to reunite with Bill Murray and Dan Aykroyd.” Over the past few months, Murray, Aykroyd, and Ernie Hudson have all previously expressed interest in returning.

It’s interesting to note that this new revelation arrives ahead of this weekend’s Ghostbusters Fan Fest, which kicks off tonight in Los Angeles, CA. With Reitman set to attend, many have already speculated an official announcement this weekend.

If so, Murray, Aykroyd, Hudson, and Weaver will reunite alongside newer faces such as Carrie Coon, Finn Wolfhard, and McKenna Grace.

We’re ready to believe it, but stay tuned to find out for sure. In the meantime, you can brush up on your quotes and stream Elmer Bernstein’s original score.