The collaboration with Cedar Ridge Distillery arrives this August 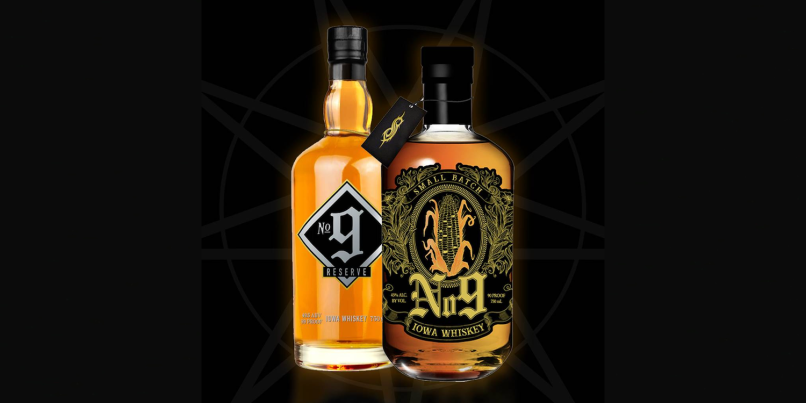 Slipknot are the latest metal act to put their name behind an alcoholic beverage, as the band has partnered with Cedar Ridge Distillery to create No. 9 Iowa Whiskey.

“Slipknot and Cedar Ridge Distillery — two groups of people born and raised in Iowa, and committed to quality and hard work,” stated Slipknot’s Shawn “Clown” Crahan. “We collaborated on No. 9 Whiskey, which in addition to Iowa corn, gets some extra spice from its rye content. I hope you enjoy it as much as we do. Live life, and always be safe.”


The whiskey will officially become available at retailers on August 10th, one day after Slipknot release their highly anticipated new album, We Are Not Your Kind. It will also be sold at stops on the band’s upcoming “Knotfest Roadshow” North American tour, as well as bottle signings and bar takeovers that will be announced in the coming weeks.

“As we came to know the Slipknot guys, we realized we share a lot of the core elements of a good Iowa foundation — these guys are very down-to-earth, hard-working and care deeply about their followers,” said Cedar Ridge Distillery founder Jeff Quint. “Building this whiskey with them was an easy, natural process that resulted in a strong and spicy expression, just the way they wanted it.”

More information on the whiskey can be found at SlipknotWhiskey.com.