The hit HBO series has led to a spike in tourism 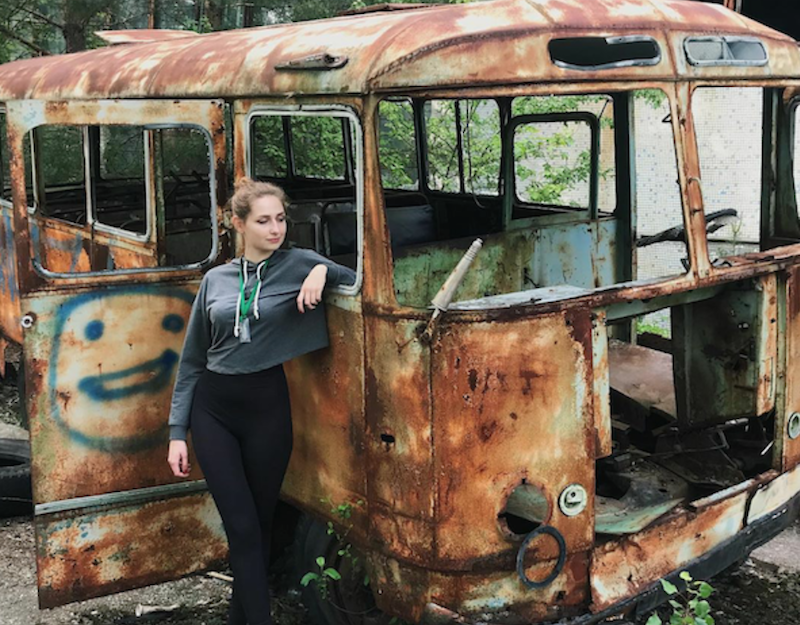 HBO’s Chernobyl has been successful at a lot of things. It’s a fairly gripping “examination of fatal bureaucracy,” a lesson for burgeoning nuclear powers, and kindling for the Russian propaganda machine. It also appears to be the inspiration for social media users to go out and do it for the gram.

The Chernobyl site in Ukraine has been an open tourist destination since 2011, with tours taking visitors around the power plant and the nearby abandoned town of Pripyat. As often happens when a specific location becomes the subject of a media event, tourism has spiked sharply since HBO aired Chernobyl. In fact, CNN reports that tour bookings have jumped some 35% from the same time last year.

And of course, many of those tourists are posting about their trips on social media. The unfathomable horror of a manmade disaster that cost the lives and damaged the health of untold thousands is not immune to the spectacle of Instagram.

It’s hard to flatly fault someone for taking a picture at a tourist destination — even a tragic one like Chernobyl. But in the age of social media, where influencers and wannabe influencers seem to be using the disaster site as an “aesthetic,” it’s kind of two-thousand-and-gross. Especially when some are taking pictures of their underwear-clad butts in front of the ruins of buildings… because nothing says “sexy” like the gruesome death of innocent people.

Even Craig Mazin, the creator of the Chernobyl series, isn’t thrilled with the social media influx. In response to some of the images, he tweeted, “If you visit, please remember that a terrible tragedy occurred there. Comport yourselves with respect for all who suffered and sacrificed.”

Find some examples of Chernobyl visitors doing it for the gram below (h/t @komacore), followed by Mazin’s full tweet (via Buzzfeed).

It's wonderful that #ChernobylHBO has inspired a wave of tourism to the Zone of Exclusion. But yes, I've seen the photos going around.

If you visit, please remember that a terrible tragedy occurred there. Comport yourselves with respect for all who suffered and sacrificed.