He was offered a role, but "scheduling issues" will hold him out 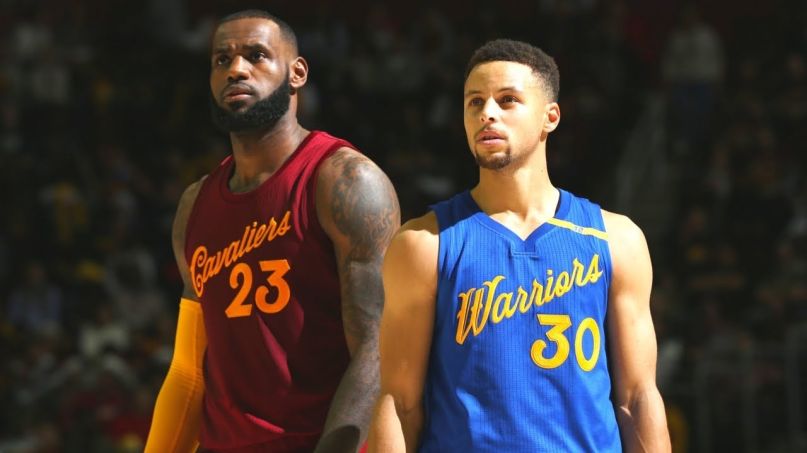 Although the picture’s coming together about which professional athletes are going to join LeBron James in Space Jam 2, it’s now confirmed that Golden State Warriors star Stephen Curry won’t be.

A recent profile in The New York Times on Curry, after the Warriors’ loss to the Toronto Raptors in this year’s NBA Finals, includes a brief mention by Curry that he had to decline an offer to appear in the sequel to the 1995 live-action/animation fan favorite. On Twitter, Sopan Deb (the profile’s author) included a bit more about an appearance by the future Hall of Famer not working out due to scheduling issues:

Curry on Space Jam 2: It was "for sure" hard to turn down. pic.twitter.com/ZDOVZXaul0

But while Curry won’t be able to appear in the July 2021 sequel, another recent tweet from The Athletic NBA reporter Shams Charania stirred up speculation about who might, although a full cast has not yet been confirmed.

Meanwhile, the Looney Tunes prepare to make their triumphant comeback next year, alongside some of basketball’s most notable names. And hey, if Davis does end up co-starring, he and LeBron will now be able to film together on the Lakers’ off days.