The streaming service's swamp show was sunk from the start 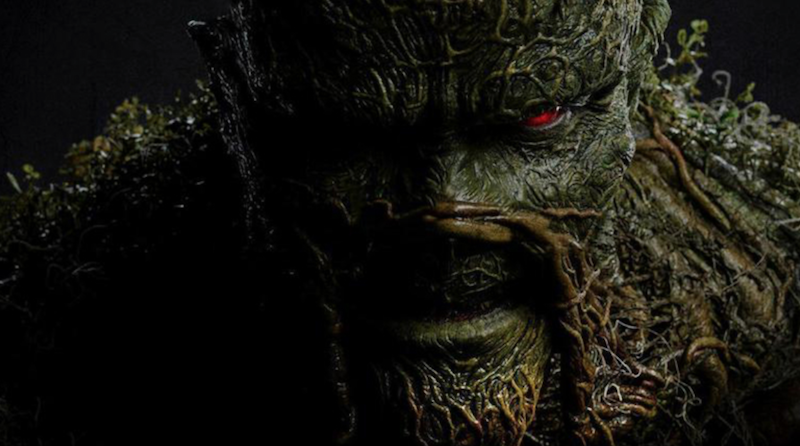 The DC Extended Universe can’t even get itself together on the small screen. Less than a week after the new live-action Swamp Thing show debuted on the DC Universe streaming platform, word has come that it’s already been canceled.

Signs of the show sinking were evident before it was even sent to screens. WarnerMedia cut the first season order from 13 to 10 just weeks before its May 31st debut, surprising the cast and crew. Now, six days after the first episode premiered, DC Universe has officially canceled Swamp Thing (via Deadline).

Rumor is there are two causes at the center of the shortening and subsequent suspension. First is creative differences, as producer James Wan wanted Swamp Thing to be a gory, body horror story, while executives were looking for something more in line with a dark procedural. Len Wiseman (The Gifted, Sleepy Hollow, the Underworld film series) was brought on to direct in hopes of steering things towards the latter, but apparently it was enough to satisfy top brass.

Secondly, all of this came as AT&T completed its acquisition of Time Warner. With the companies now merged, WarnerMedia is reevaluating its streaming strategies, specifically in regards to the sustainability and subscription rates of the DC Universe service. DCU is not even a year old yet, and any question marks surrounding such a fresh product are surely sour signs.

That said, Swamp Thing was relatively well received before its swift cancellation. DC Universe’s Titans was also picked up for a second season, and Doom Patrol is waiting hopefully for word of its own renewal. All that is to say it’s hard to know for sure what lays in store for the fan-favorite streaming service.