The follow-up to 2017's Reputation drops in August 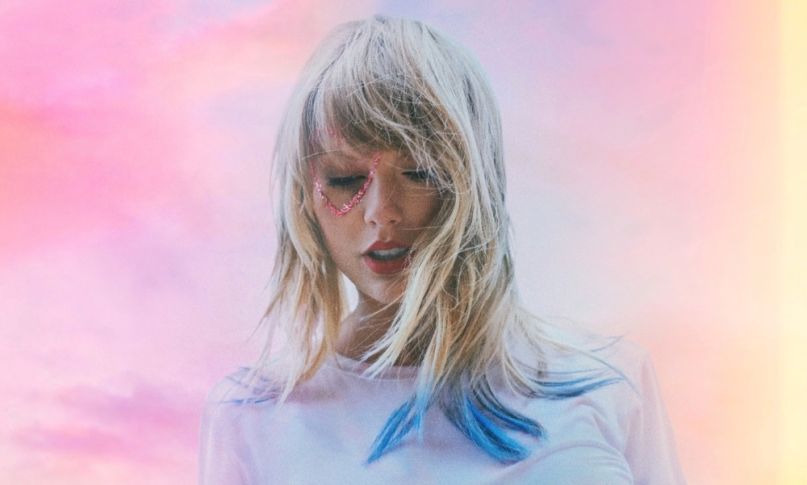 Taylor Swift has announced her seventh studio album, Lover. The follow-up to 2017’s Reputation drops on August 23rd via Republic. In April, she released the album’s first single “ME”, and tonight she’ll follow it up with a second track in “You Need to Calm Down”.

Currently, there’s no tracklist for the album, though she has unleashed its sparkly cover artwork. The fluorescent hues match the lush colors that similarly flooded her recent music video for “ME”, all but confirming a late summer soiree with the pop star.

Catch the artwork below and revisit “ME!”  featuring Panic at the Disco’s Brendon Urie shortly after. Stay tuned for “You Need to Calm Down” tonight. Update: Listen to it here. Swift has already confirmed its accompanying music video will drop on June 17th.