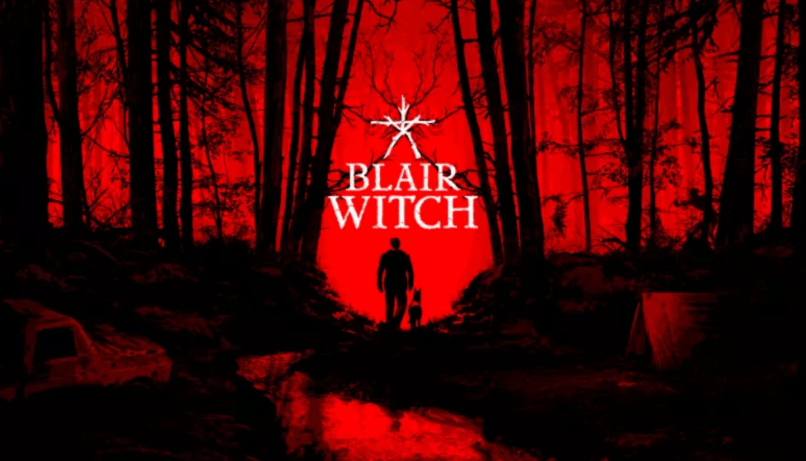 The Blair Witch returns this fall in a new video game. Lionsgate surprised horror fans on Sunday when they previewed the forthcoming title during Xbox’s E3 Briefing.

Developed by Bloober Team (Layer of Fear), the first-person psychological horror game puts gamers in hiking boots as they make their way into the Burkittsville woods.

”We are so thrilled, and honestly a little scared, to bring all players, especially fans of Blair Witch, back into the haunted woods,” said Bloober CEO Piotr Babieno. “It is genuinely an honor to be working on such a hair-raising, paradigmatic experience, which defined so many of our lives!”

It’s 1996. A young boy disappears in the Black Hills Forest near Burkittsville, Maryland. As Ellis, a former police officer with a troubled past, you join the search. What starts as an ordinary investigation soon turns into an endless nightmare as you confront your fears and the Blair Witch, a mysterious force that haunts the woods…

The game drops on August 30th via Xbox One and PC. To drum up hype, they’ve unleashed a reveal trailer that clearly captures the feeling of the 1999 original.

The Blair Witch Project changed the horror genre 20 years ago by raking in nearly $250 million worldwide off a $60,000 budget. Two sequels followed in its wake — 2000’s Book of Shadows: Blair Witch 2 and 2016’s Blair Witch — both of which were unsuccessful.

Believe it or not, this isn’t the first Blair Witch game. In 2000, Gathering of Developers released a trilogy of games based on the film that were set within their successful Nocturne series. They were actually quite scary and deserve a second look.