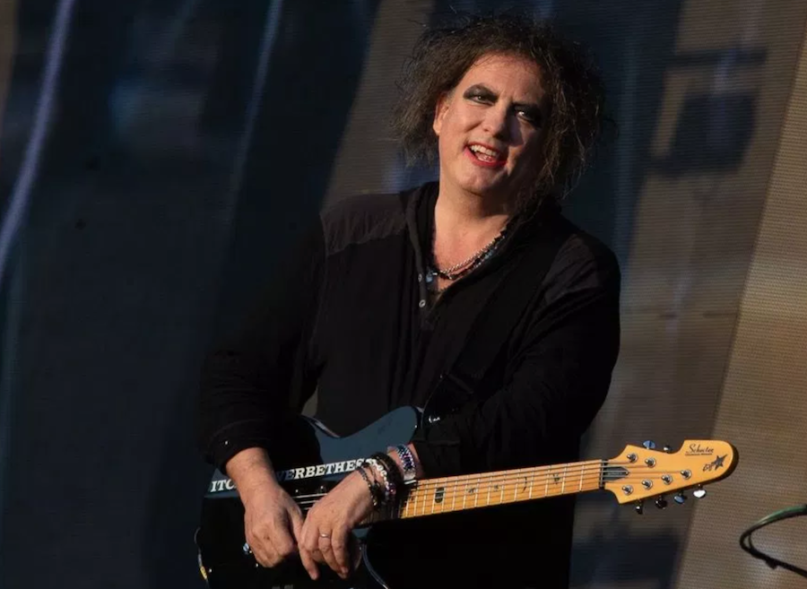 Last week came word that The Cure’s long-teased Hyde Park concert film would finally be getting its worldwide release. Now, ahead of its July 11th theatrical debut, the first trailer for The Cure – Anniversary 1978-2018 Live in Hyde Park London has been revealed.

Tickets for Live in Hyde Park London are now available. Watch the preview below.

In addition to The Cure – Anniversary 1978-2018 Live in Hyde Park London, Pope is said to be working on a feature-length documentary about The Cure’s complete career. Meanwhile, the band themselves are finishing a new record that’s expected out before the end of the year. They’ll also launch their own festival, Pasadena Daydream, in Pasadena, California on August 31st, in addition to their appearances at Austin City Limits and a number of European festival. Find tickets to all their upcoming gigs here.