The Office is leaving Netflix in 2021

NBCUniversial will exclusively stream the show on its own platform 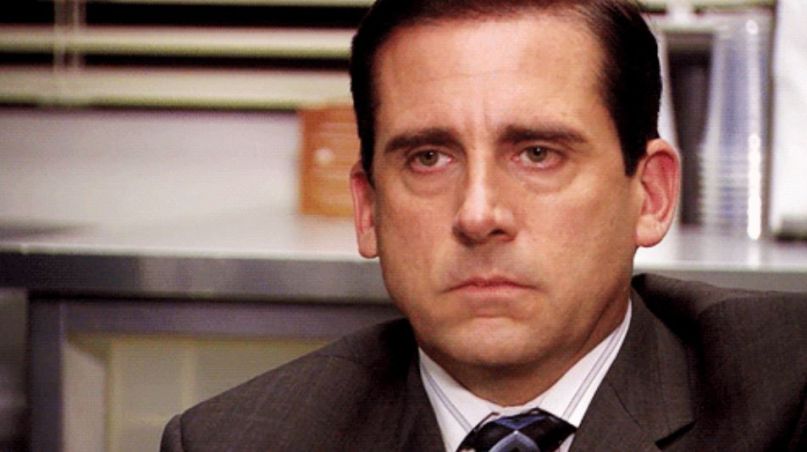 The Office’s run on Netflix is coming to an end. Beginning in 2021, NBCUniversal’s new, as-yet-unannounced streaming platform will serve as the exclusive home to Greg Daniels’ classic sitcom.

“The Office has become a staple of pop-culture and is a rare gem whose relevance continues to grow at a time when fans have more entertainment choices than ever before,” said Bonnie Hammer, chairman of NBCUniversal direct-to-consumer and digital enterprises, in a statement. “We can’t wait to welcome the gang from Dunder Mifflin to NBCUniversal’s new streaming service.”

The news is not unexpected; as competing entities like Disney and NBCUniversal prepare to launch their own standalone streaming services, they’ve begun to terminate their content licensing deals with Netflix. Even so, losing The Office is a major blow for Netflix, as it consistently ranks among its most watched programs.

To replace the Michael Scott-sized void in its library, Netflix recently green-lit a new project from Office creator Daniels and Steve Carell called Space Force. The episodic comedy series is described as a workplace comedy centered around the individuals tasked with turning Donald Trump’s proposed Space Force into a reality. Carell is set to star in the series.