Trentemøller shares the Origins of his new track “In the Garden”: Stream 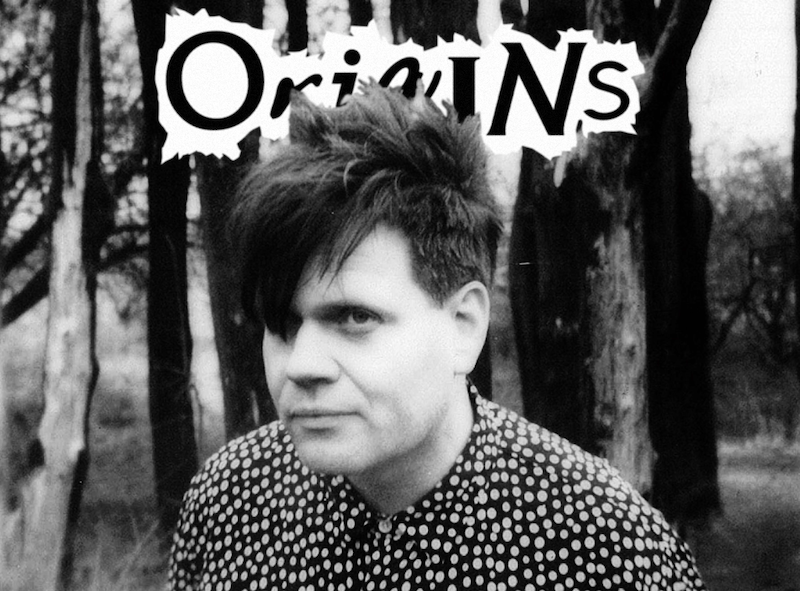 Origins is a recurring new music feature giving artists their chance to share the inspiration behind their newest track with their fans. Today, Trentemøller brings us insight into “In the Garden”, as well as exclusive in-studio video.

When Trentemøller began working on his forthcoming new collection of music, Obverse, his intention was to make an instrumental album. He wasn’t striving to make a record that could be played live, after all, instead chasing down any compositional thread of an idea that he picked up. Incidentally, that ended up leading him towards collaborating with singers once again, such as Captured Tracks artist Lina Tullgren, who appears on the new single “In the Garden”.

Ironically, Tullgren came up with lyrics that centered about the serendipitous nature of songwriting, unaware that Trentemøller had created “In the Garden” without envisioning lyrics at all. “I was thinking about how we don’t really write songs. We’re more like conduits for them, and often lyrics just flow out of you without any sort of rhyme or reason,” Tullgren says. “Sometimes it’s decisive, and you’re simply trying to capture what and how you felt in a situation, but more often it’s not about a deliberate process, and more like blindly channel- ling.”

Musically, the track pulses like a loop of water beating a drum. While that thick sound cuts to the forefront, its the patient bass and dreamy guitar lines that intertwine with Tullgren’s vocals, creating a placid feeling within the darkness. “In the garden/ I ask permission/ To be silent,” Tullgren sings. “Always listening/ Now I can hear it.”

Take a listen via the video below, which Trentemøller himself created.

For a deeper journey “In the Garden”, Trentemøller has provided us with the Origins of the track. He’s even included exclusive footage so you can not just read about what inspired him, but see it.

The Upright Piano In My Studio:

I always have a rule saying that if I can remember a melody or chord progression the day after I came up with it, it’s worth working further on. This was also the case with this super simple little melody I did while playing my upright piano in my studio one day. It actually made the core for the whole song and was later played by a guitar instead of the piano.

Sometimes a distinct sound can make the foundation for the whole vibe of a track. A crucial effect box that inspired me to the sound and playing style of the guitar on “In The Garden” was this 90’s Yamaha effect. As soon as I ran the guitar through the Yamaha box I realized that this was exactly the dreamy and ethereal sound I unconsciously was longing for in the song.

I fell in love with Lina’s voice from the very first time I heard it. Her debut album “ Won” was in my headphones all through last summer. She is so super talented and I relate instinctively to her voice, therefore I wanted her to contribute her vocals for this song !

Whenever I need a break from the studio I take a walk at the beach quite near my studio. It often clears my mind and especially with “In The Garden” I can remember that I was a bit in doubt on how to arrange the song. So I went to the beach with the rough demo in my headphones and somehow a long walk with the waves crashing in helped me to get that final overview of how I could arrange the song.