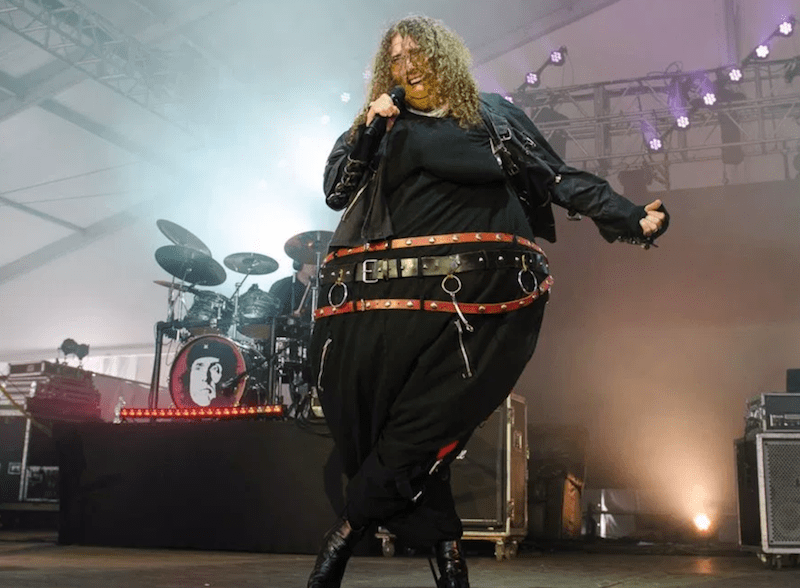 If you go to see “Weird Al” Yankovic on his summer tour, you’ll get to hear his fan-favorite parodies performed with a full symphony orchestra. What you won’t see, however, is two of his biggest hits: “Eat It” and “Fat”. The comedic musician has revealed he’s stopped playing those Michael Jackson parodies in the wake of HBO’s Leaving Neverland.

Two of “Weird Al’s” most recognizable songs, “Eat It” is a spin on “Beat It” and “Fat” sends up “Bad”. However, for the time being, neither song is being performed on the “Strings Attached Tour”. The decision came in light of the renewed controversy stirred up by the HBO documentary about two men who claim Jackson sexually abused them as children.


“I don’t know if that’s going to be permanent or not,” Yankovic told Billboard, “but we just felt that with what’s happened recently with the HBO documentaries, we didn’t want anybody to feel uncomfortable. I felt I had enough fan favorites in the show that I could get away with it. I haven’t gotten a lot of pushback; There have been some people who have expressed disappointment, but we decided to err on the side of not offending people.”

While the “Fat” suit won’t be seen on this current trek, “Weird Al” hasn’t entirely ruled out its return. “It’s still in storage,” he said, “so it may come back some day. We’ll see.”

Even with out those two hits, there are plenty of parodies to make “Strings Attached” one of the must-see shows of the summer. Get tickets here.

“Weird Al” isn’t the only one in entertainment to distance himself from Jackson following Leaving Neverland. The Simpson pulled their classic “Stark Raving Dad” episode, which featured Jackson as a voice actor, and Drake stopped playing his music before concerts.