Willie Nelson is the chief tester at his weed company 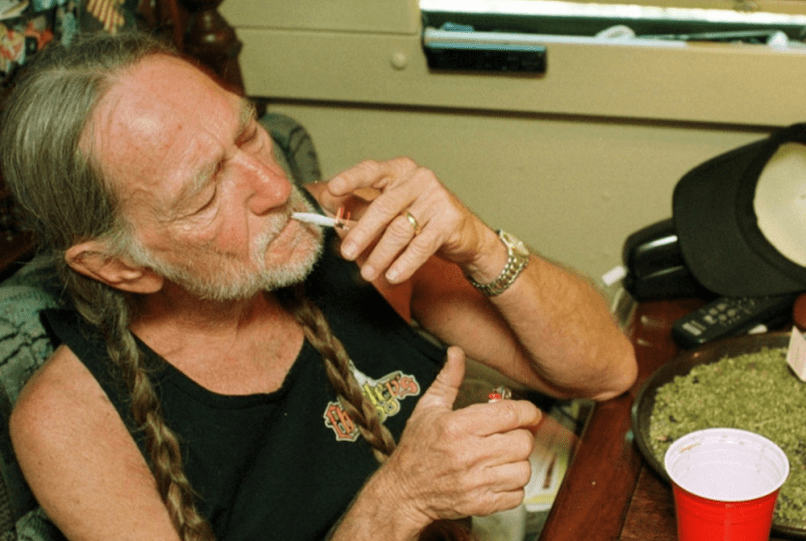 Longtime cannabis lover Willie Nelson entered the weed business a few years ago with his own brand called Willie’s Reserve. The company’s still going strong thanks to its top-notch product, which just so happens to be checked by the legendary singer-songwriter himself: Nelson serves as the brand’s chief tester.

Nelson revealed his coveted job position CTO (Chief Testing Officer) on The Tonight Show on Tuesday. “[I’m] chief tester,” he said, adding, “I haven’t run across any that I didn’t like.”

We’re inclined to believe Nelson, who says marijuana saved his life. “I used to smoke two or three packs of cigarettes a day and drink whatever there was there to drink. I had pneumonia four or five times, my lung collapsed, I almost died,” the musician shared with host Jimmy Fallon.

“I said, ‘Wait a minute. I ain’t getting that high off of Chesterfields.’ So I throw out the cigarettes, rolled up 20 joints, stuck it in there. I haven’t smoked a cigarette since,” he said.

The 86-year-old songwriter, who now gives a whole new definition to the word “chiefin”, is on the May issue of Rolling Stone, dedicated entirely to weed. He previously released a memoir called Roll Me Up and Smoke Me When I Die: Musings From the Road and once even smoked pot on the roof of the White House.

Watch the Fallon segment below.