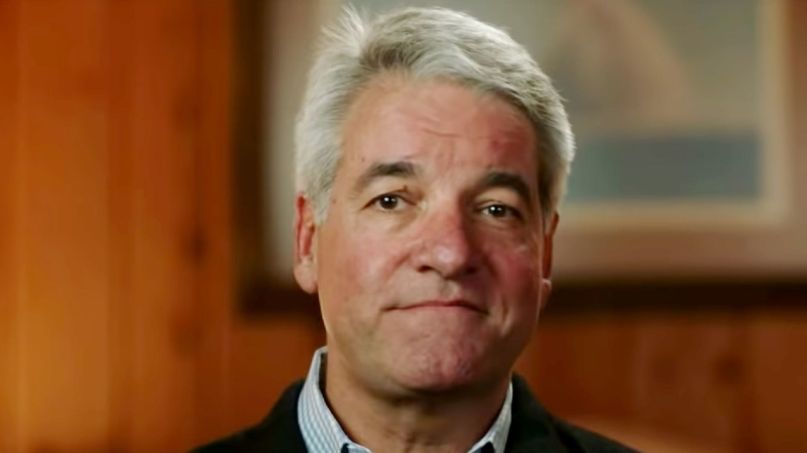 Nominees for the 2019 Emmy Awards were announced today and several music-centric titles are among the finalists.

HBO’s Michael Jackson’s documentary Leaving Neverland and Netflix’s FYRE: The Greatest Party That Never Happened, are each nominated for Outstanding Documentary or Nonfiction Special and Outstanding Directing for a Documentary/Nonfiction Program.

You can see the complete list of Emmy nominees here.