Dreamville and J. Cole Present a Scattered View of the Hip-Hop Landscape on Revenge of the Dreamers III

Thirty-four artists and 27 producers flesh out the proceedings on J. Cole's latest project 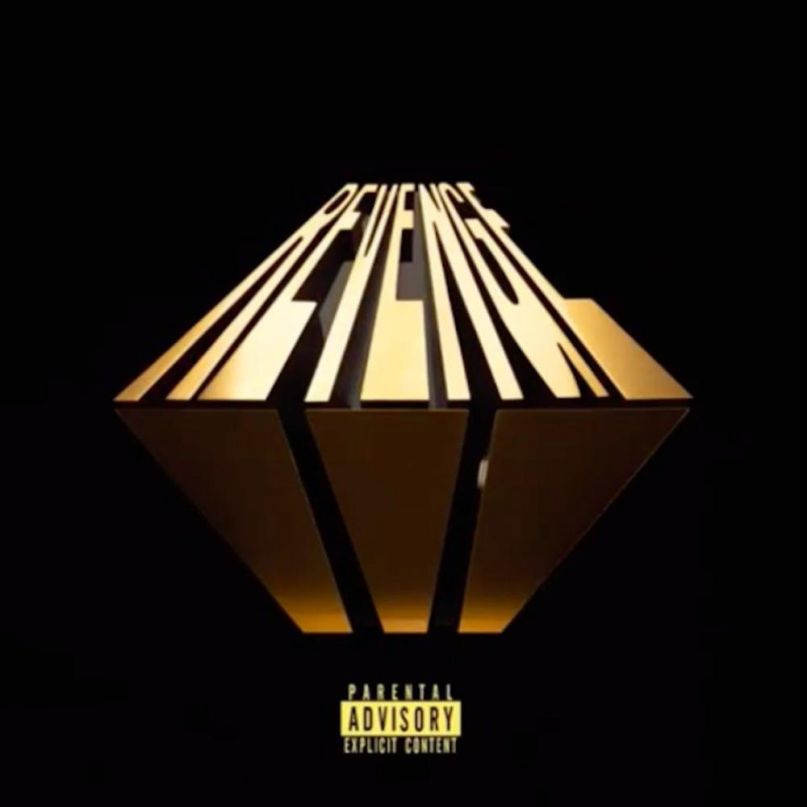 The Lowdown: J. Cole and the artists “invited” to the recording sessions have been teasing it for months, and now it’s here: Revenge of the Dreamers III. A product of North Carolina’s own J. Cole and his label, Dreamville Records, the album is flushed with artists from a range of prominence. This spirit is an extreme departure from Cole’s previous three albums, which feature no artists other than himself. Perhaps a result of Cole’s exchange of criticism with Lil Pump, this record aims to be something Cole is not known for: fun. Aligned with the motto of Dreamville, which claims to be “the label of the connected age,” Cole has brought together mounds of talent to create this extensive record.

The Good: Initially, looking at the 18-track record can be staggering. The list of features is extensive, with many of the most recognizable names in hip-hop and others fairly unknown, so attempting to digest the lineup in its entirety is an overwhelming feat. But with the opening note of the first track, this fear is partially assuaged. “Under the Sun”, the product of J. Cole himself, Lute, and DaBaby, is an easy listen: it’s held down by a gloriously soulful sample and intensified by Cole’s relentless flow. For a listener, it’s like waking up in the morning and stretching deeply: It warms us up for the expansive journey ahead. It’s also his most prominent presence on the whole album; on it, Cole not only exercises control but also sets the standard for what the following artists should attempt to achieve. And while it would be hard to follow Cole’s performance, DaBaby, a breakout star this year, manages it. The beat and his cadence essentially hold hands, navigating the track with ease. This combination of voices would be enough to create an exception song, but instead, Cole takes it a step further with a surprise appearance from the beloved Kendrick Lamar. It’s the most purposeful and polished song on the album.


We don’t really hear from Cole again until the end of RotDIII when he slides into “Sacrifices” and inhabits the same role he’s been in for the past year: a redeeming feature. Just as he did on 21 Savage’s “a lot” or Anderson .Paak’s “Trippy”, Cole exhibits his uncanny ability to both elevate and seal together a song. However, we do hear from an extraordinary amount of male artists on Revenge of the Dreamers III, a fact Cole — and the greater hip-hop industry — has been criticized for in the past. This record, however, owes many successful moments to the small, but very significant, female presence. Whether it’s Ari Lennox on “Got Me”, DaVionne on “Sleep Deprived”, or St. Beauty on “PTSD”, their verses solidify and diversify what would otherwise be a monotonous project.

The Bad: There are moments on Revenge of the Dreamers III where skepticism is inevitable: The album’s purpose becomes unclear. Maybe that’s because it’s hard to disassociate this album entirely from Cole himself, considering it’s so closely tied to his success and yet not a Cole album at all. In fact, he’s almost omnipresent; his vocals aren’t even remotely the most present on the record, but you can feel his influence. In actuality, the album doesn’t really belong to anyone — it’s a collective ownership held together by mutual respect for the craft. This doesn’t entirely translate into a listening experience, though: The transitions between songs aren’t formulated, and although many of the tracks are individually strong, they don’t build off of each other. The placement and selection of tracks is seemingly random: Why is “MIDDLE CHILD”, a track with no features that sharply contrasts the rest of the record, on there? Or look at the fourth track, “Swivel”; sure, it has a slot on this record, but it’s actually listed as a single from EARTHGANG’s upcoming solo album. It’s here that the record starts to seem like more of a promotional project than an actual album.

Consuming the album as a whole is almost exhausting: There’s so many shifts in energy and tempo throughout the whole thing that it’s at times all-consuming. And while it’s clear that the conglomeration of artists is having fun, it occasionally gets taken over by this boys’ club energy. There are moments where the tracks exert a sense of chaos — and not always in a good way. For example, the 11th track, “Costa Rica”, is proof that piling on well-known artists doesn’t equate a well-executed song. But let’s face it: creating a cohesive album is an excruciating task for an individual artist. On Revenge of the Dreamers  III, there are 34 artists at work — oh, and 27 producers. So it’s not exactly surprising that it lacks focus.

The Verdict: If Cole’s greater purpose was boosting the career of his prodigies, he succeeded. Revenge of the Dreamers III points out the obvious: the complete takeover of DaBaby, the undeniable powerhouse that is J.I.D., and the melodious and irresistibly genuine Ari Lennox. But Cole has also done the anti-Drake: Instead of being a fan of artists whose talent reaches in different directions than his and subsequently exploiting their sound for his own benefit, Cole has provided the ultimate platform for underground artists to succeed.

Essential Tracks: “Under the Sun”, “Self Love”, “PTSD”, and “Sacrifices”