Doomsayer Thom Yorke Channels His Disquiet into the Ambitious ANIMA 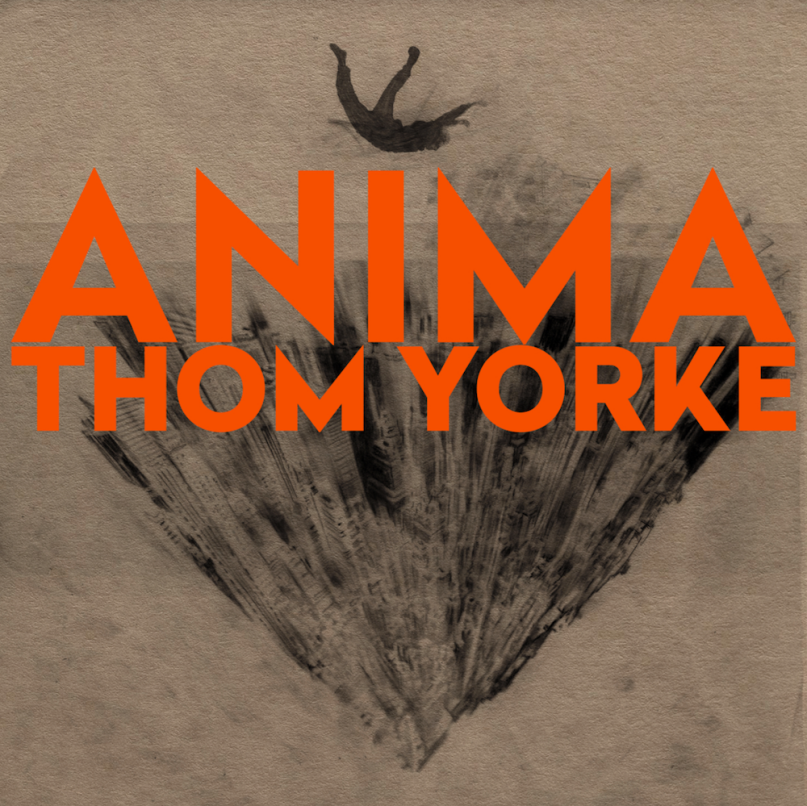 The Lowdown: Humans and rats, swapped in stature and situation. The uncooperative bodies of commuters writhing together in a subway car. The buildings of London’s skyline, animated and shuffling towards an unknown fate. These are the sights that plagued the dreams of Radiohead frontman Thom Yorke during the “incredible bouts of anxiety” described in a May interview with Britain’s Crack Magazine. Inspired in equal parts by those dystopian visions and the live setup of former tourmate Flying Lotus, Yorke and longtime collaborator Nigel Godrich channeled their disquiet into the loops and samples that make up ANIMA, Yorke’s third solo record and first since 2014’s Tomorrow’s Modern Boxes.

The Good: During that same Crack interview, Yorke opened up about the changes in the creative process that produced ANIMA, noting that the record’s beats originated as “sprawling, unfinished tracks” that Godrich whittled down to their sharpest, basest elements. That process paid off; through ANIMA’s nine tracks, these spare, saturated beats act as sonic manifestations of the anxieties that first inspired the record, often in ways that seem to mimic the body’s physiological reaction to panic. The plaintive round that starts “Last I Heard (…He Was Circling the Drain)” quickly gets interrupted by a fluttering beat that stutters like an arrhythmia, kicking the song into twitchy and uncomfortable full gear. The sense of a heart in distress reappears throughout the record, from the cardio monitor beeps and boops of “Not the News” to the circulatory rush of “The Axe”, which whooshes and thumps like a quickening pulse.


Throughout, Yorke laces each track with his signature crypticism, which captures and amplifies the isolating anonymity at the heart of his urban nightmares. These spring most vividly to life during their appearances in ANIMA’s accompanying short film directed by Paul Thomas Anderson. Though Anderson and Yorke are the biggest names involved, it’s choreographer Damien Jalet (who also worked with Yorke’s score on last year’s Suspiria) who makes the biggest impact. With Yorke’s dreams as a jumping-off point, Jalet finds uncanny Charlie-Chaplin-meets-1984 comedy in the strobing of “Traffic” and amplifies the swirling disorientation lurking throughout “Not the News”.

Jalet also teases out added layers of romance in the film’s final track, which also happens to be the one in least need of interpretation. Built over a warm synth pulse reminiscent of William Basinski’s pre-decay Disintegration Loops, “Dawn Chorus” brings a moment of calm to the rest of the record’s chilly chaos. Yorke, his voice lightly processed, murmurs a nearly spoken-word lament that grants access to the record’s gentlest emotions: regret, loss, the desire for impossible second chances, and the even greater desire to stop time entirely, if only for a minute. It’s an instant classic, one that overwhelms with an aching light broken only by the sound of digital birds and another inevitable morning.

The Bad: Despite being born out of a meticulous editing process, ANIMA arrives with numerous fit and finish issues left outstanding in the finished product. Despite comprising just nine tracks, the record’s runtime stretches to nearly 48 minutes, a extra-large breadth that leaves many songs just short of their potential; in particular, the icy “Twist” squanders its beguiling house groove as soon as its extended three-minute outro kicks in. There’s also some questionable sequencing at play. After the highs of “Dawn Chorus”, it take the entirety of the lukewarm “I Am a Very Rude Person” to get back up to speed. That early peak also robs the record of a satisfying ending; “Runawayaway” is undeniably ominous, but the echo-y instrumental gives the impression of hearing a better song from a few rooms away. It ends the album with a literal, and metaphorical, whimper.

The Verdict: Even as a reluctant member of the Rock and Roll Hall of Fame, Thom Yorke remains steadfastly unwilling to sacrifice craft for comfort. Like a fever that also comes with chills, ANIMA takes listeners to semi-conscious extremes in search of a life less constrained by time, other people, and the worst fears between the two. It’s easily Yorke’s best solo outing and rates among his finest albums from any project this century. After earning a name for himself as rock’s doomsayer in an era when such pessimism seemed like a put-on, it’s fitting that he’s still here to lead us as those once-wild auguries creep closer and closer to reality.

Essential Tracks: “Traffic”, “Dawn Chorus”, and “Not the News”