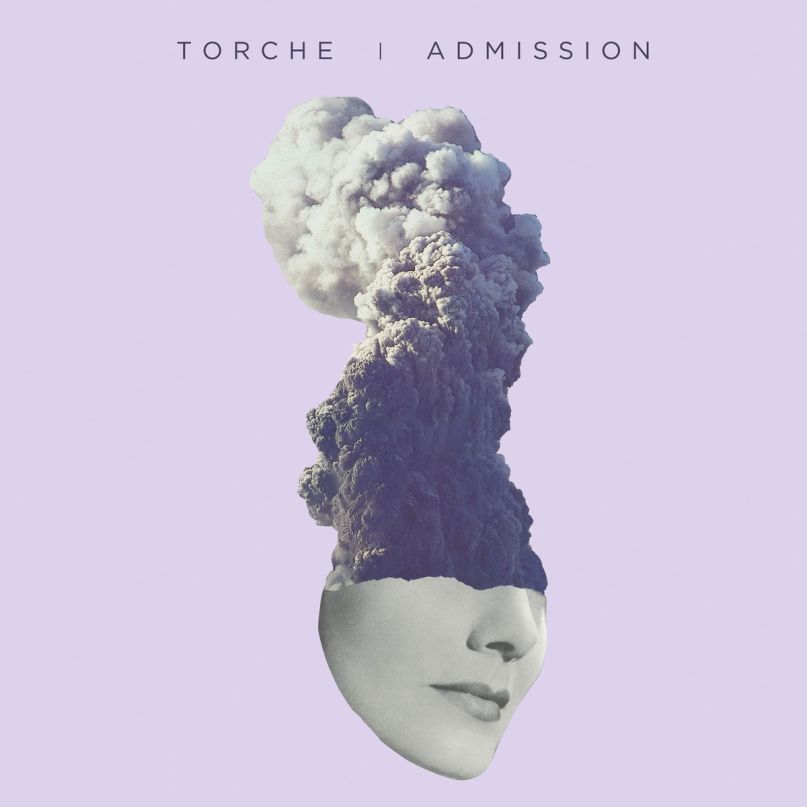 The Lowdown: Torche return with Admission, their first album in four years, and new to the fold are melodic moments that feel both texturally and structurally drawn from synth pop, offering a shot of distinct and deliberate moody beauty to the proceedings. Those interjections of synth pop aren’t in place of overdriven rock guitars but played alongside them. The result is a sound that feels like the group coming to fullness, embracing both the physical rhythmic power of heavy as hell rock music and the explicit emotionalism of synth pop that just so happens to break them from the shackles of their own past.

However, the band seems trepidatious to fully commit to this idea, sprinkling in a few more traditional Torche songs. This is a bit of a shame — not that those more traditional songs are weak, as much as the more adventurous newer songs are stronger. However, given both that Admission is overall a step up from 2015’s Restarter, and that the band was brave enough to pursue these ideas in the first place, one can only imagine the next Torche album will be even better. The group doesn’t appear to be out of ideas quite yet.

The Good: The band’s reorganizational effort Restarter has given way to a fertile new period of the groups sound. On Admission, they’ve broadened their palette into the kinds of progressions you might expect to hear on records as far afield as synth pop or classic rock, punk records or riff-driven metal bangers. The band sounds energized again, and that charisma carries through to the tracks of the album. For the most part, this concerted effort on the simple but difficult art of making consistently compelling rock tunes pays off, surpassing their previous album and offering a renewed sense that the band is once more creatively fertile rather than potentially facing a dead end.

The Bad: Aside from a few tracks on the record, it’s unlikely that Admission is going to surpass any pre-Restarter work for most old-school fans of Torche. As much as this feels like a rejiggering of the ideas that worked on the previous album and an injection of new, largely solid material, it still feels like a band reconstructing themselves after a major lineup shift. These moments are brief in the broader context of the record, but they still sap power from some climactic moments, especially on the back half of the album.

The Verdict: Admission has a handful of tracks that feel destined to stay deeply lodged in their setlist to come and, at its best, represent some of the brightest and most compelling songs the group has put to tape. Torche may be missing the potency of their earliest work, but the widening palette of influences on their newer material gesture that there are more great songs to come. Admission isn’t their greatest album, but its new ideas are more than worth the price of entry.