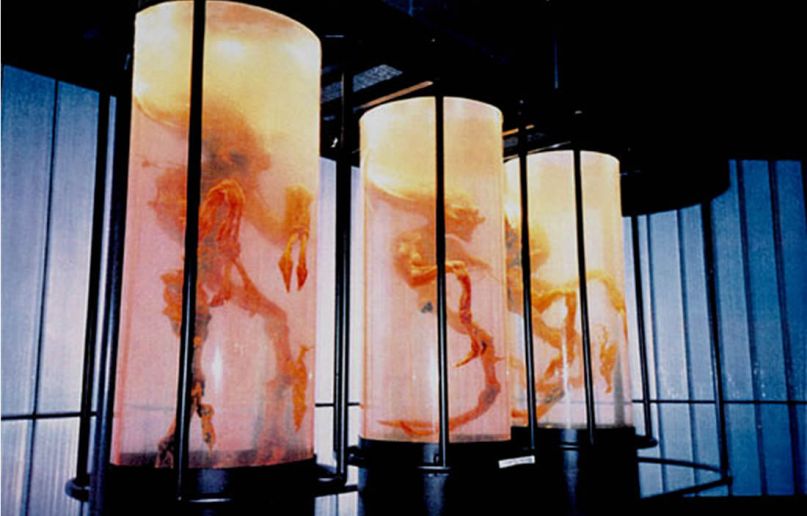 Over one million people have signed up to Facebook event that calls for a mass raid of Area 51. On Friday, September 20th, “We will all meet up at the Area 51 Alien Center tourist attraction and coordinate our entry,” the event page reads. “If we naruto run, we can move faster than their bullets. Lets see them aliens.”

Though obviously intended to be a joke (the event’s creator has since update the page to stress as much), the U.S. Air Force isn’t laughing. In response to the event, the military has issued a strongly worded statement warning any potential gate crashers to strongly consider otherwise.

“[Area 51] is an open training range for the U.S. Air Force, and we would discourage anyone from trying to come into the area where we train American armed forces,” a spokeswoman told The Washington Post. “The U.S. Air Force always stands ready to protect America and its assets.”

Meanwhile, TMZ reports that officials have been briefed on the event and are monitoring corresponding online chatter. Additionally, local police officers are being enlisted to provide additional security during the day in question “and they’re prepared to use non-lethal force, such as tear gas and pepper spray,” TMZ adds. Trespassers will be arrested and prosecuted to the fullest extent of local and military law.

Someone please get the word out to Tom DeLonge.