ASAP Rocky arrested in Sweden on suspicion of assault [Updated] 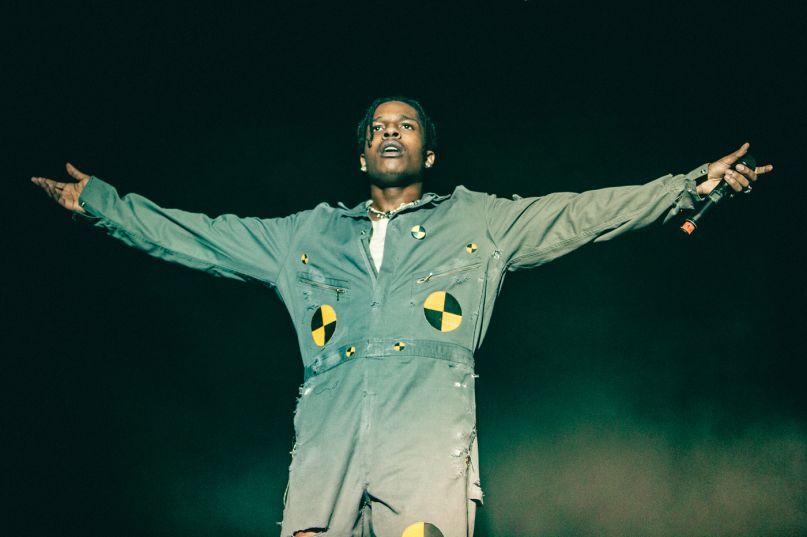 ASAP Rocky has been arrested in Stockholm, Sweden on suspicion of assault.

On Monday, video emerged of Rocky and members of his entourage fighting two men in the streets of Stockholm. In one scene, Rocky can be seen violently throwing a man to the ground. He and several associates then appear to punch and kick the man several times while he is still on the ground.

Rocky subsequently responded by sharing two additional videos of the events leading up to the fight. The videos show Rocky and his crew repeatedly asking the men to walk away. At one point, one of the men appears to throw an object at Rocky’s security guard, but the guard doesn’t take the bait. The men continue to follow Rocky and his crew down the street, and a woman can be heard accusing the men of groping her and a friend. It’s at this point that the fight breaks out.

Describing the men as “drug addicts,” Rocky said, “We don’t know these guys and we didn’t want trouble, they followed us for 4 blocks, and they were slapping girls butts who passed.”