The Marvel epic will have grossed $2.8 billion globally by the end of this weekend 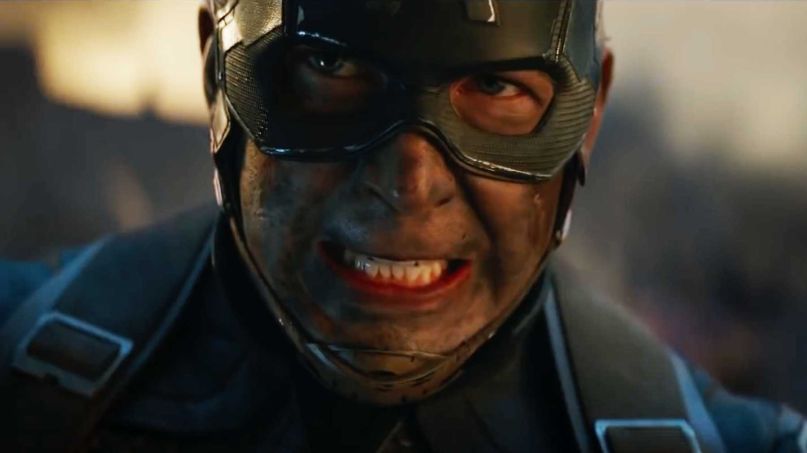 Marvel has done it. As of this weekend, Avengers: Endgame, the 23rd and final installment in The Infinity Saga, has surpassed James Cameron’s Avatar to become the highest-grossing film in box office history.

Through Friday, Avengers: Endgame’s global gross was $2,789.2 billion, $500,000 behind Avatar’s all-time record of $2,789.7 billion. However, the gap will be closed on Saturday or Sunday once weekend box office grosses are tallied, according to The Hollywood Reporter.

Marvel head Kevin Feige announced the feat to open Marvel’s Phase 4 presentation at Comic-Con on Saturday. He proceed to congratulate Cameron and quipped that the director will likely hold the record again once Avatar 2 is released. (Incidentally, with Disney’s purchase of 21st Century Fox, the Mouse House now owns Cameron’s Avatar franchise.)

“Of course, even with the passage of a decade, the impact of James Cameron’s Avatar remains as powerful as ever, and the astonishing achievements of both of these films are ongoing proof of the power of movies to move people and bring them together in a shared experience,” Disney Studios co-chairman and chief creative officer Alan Horn said in a statement. “The talented filmmakers behind these worlds have much more in store, and we look forward to the future of both the Marvel Cinematic Universe and Pandora.”

The announcement of Avenger: Endgame’s box office achievement kicked off a massive night for Marvel. Feige proceeded to unveil the full slate of Phase 4 titles, including the surprise release of a Blade reboot starring Mahershala Ali, the return of Natalie Portman to Thor, a Doctor Strange movie, and much much more. Head here to get the full scoop on what Marvel has in store.

Update: Avatar and Cameron have acknowledged Endgame’s ascension to the throne. In the way these things are always done, the congratulations comes in the form of an image blending the two franchises.