Appearing on the upcoming compilation, Tiny Changes – A Celebration of The Midnight Organ Fight 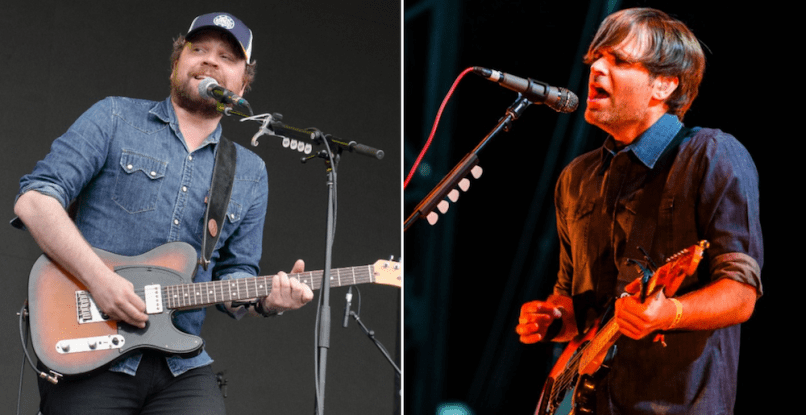 This Friday marks the release of Tiny Changes – A Celebration of The Midnight Organ Fight, a guest-heavy reimagining of the classic record from Frightened Rabbit. Our latest preview comes courtesy of Death Cab for Cutie singer Ben Gibbard, who’s contributed a poignant cover of “Keep Yourself Warm”.

Gibbard was good friends with late Frightened Rabbit frontman Scott Hutchison, and performed this same rendition during a tribute show last December. “I wish I would have told Scott how much his songs meant to me,” Gibbard previously said of Hutchison. “Or how [Frightened Rabbit’s] The Midnight Organ Fight was pretty much all I listened to for months while going through an extremely dark patch in my life. Or what a wonderfully funny and engaging person I found him to be.”


Take a listen to Gibbard’s cover below.

For more of Tiny Changes, revisit Manchester Orchestra’s cover of “My Backwards Walk” and Julien Baker and Biffy Clyro’s take on “The Modern Leper”. The album officially arrives July 12th.

DCFC previously put their own spin on “My Backwards Walk” for a Spotify Singles session. The indie rockers are currently on the road and tickets to their shows can be purchased here.

Revisit Gibbard’s appearance on Kyle Meredith With…, in which he discusses his friendship with Hutchison.