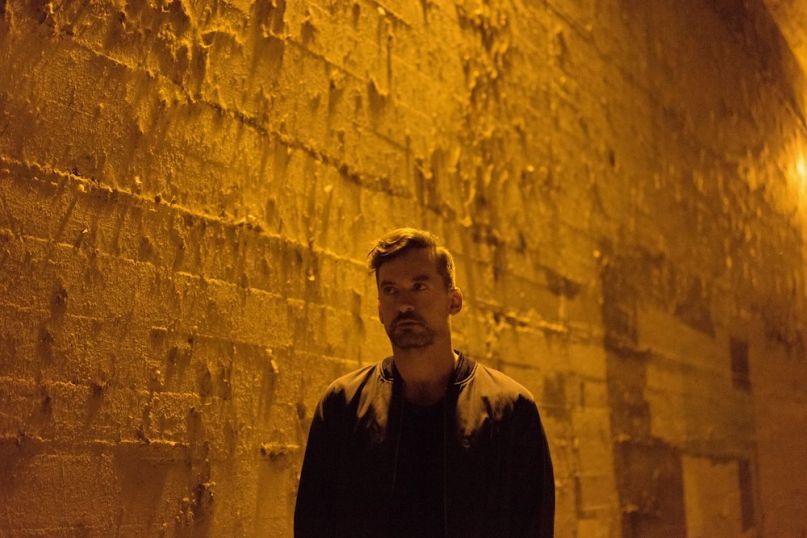 Bonobo has kept new music relatively close to his sleeve since the release of his Grammy-nominated LP Migration. While he swiftly followed that effort up with the Koyo Ganda EP, the two years since have mostly been focused on touring. However, following up this year’s “fabric Presents” compilation, where he debuted “Ibrik”, the Los Angeles-based producer has released a new standalone single called “Linked”.

Keeping in line with the rest of Bonobo’s catalog, “Linked” slowly builds throughout its over-six-minute duration. The number melds dance-oriented, heavy beats with an atmospheric and otherworldly tone for a sound like dancing through a wormhole.

Listen to “Linked” below. A 12-inch vinyl will be available beginning tomorrow.

In other news, Bonobo is hitting the festival circuit hard this summer. In addition to his “OUTLIER” series, which finds the producer tapping other celebrated DJs to perform alongside him at famed clubs and unconventional urban environments, he will appear at renowned international events like Spain’s Mad Cool, Melt! Festival in Germany, and Belgim’s Dour Festival. Find tickets to all his upcoming shows here.