Our first listen to the hip-hop boyband's new record, GINGER 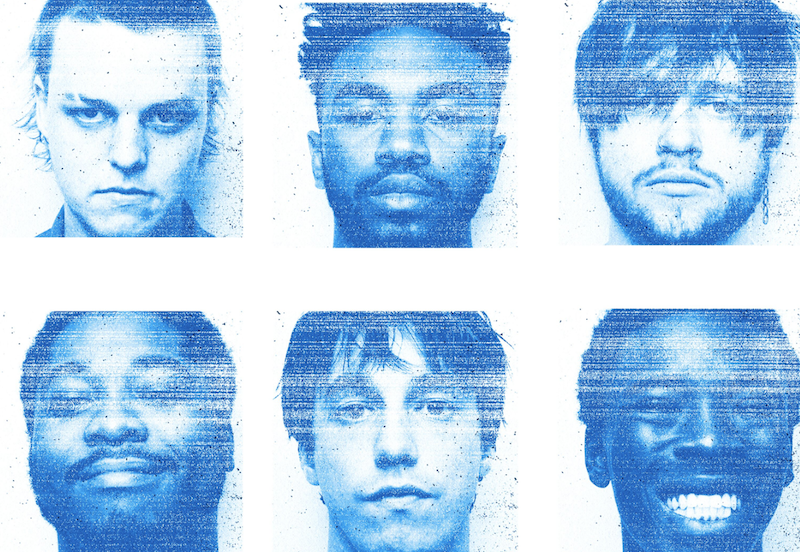 BROCKHAMPTON are due to return next month with a new album, GINGER. Today, they’ve shared our first listen to the Iridescence follow-up in the form of lead single “I Been Born Again”.

The track marks the hip-hop boyband’s first since delivering one of 2018’s best records, and it’s sounds like they’re taking a stab at repeat accolades this year. “I Been Born Again” begins with a harsh whisper before a throwback beat slides in under Kevin Abstract’s opening verse. As the mic gets passed to Merlyn Wood, then Dom McLennon, and finally a heavily modulated Joba, the minimalist structure builds and warps to become something slightly sinister.

Check out BROCKHAMPTON’s “I Been Born Again” below via its accompanying visual, a grainy black-and-white clip directed by Spencer Ford.

GINGER is set for release in August, though an exact date has not yet been revealed. Back in April, Abstract dropped his Jack Antonoff co-produced solo LP ARIZONA BABY, as well as his Ghettobaby EP.

Meanwhile, BROCKHAMPTON currently have a handful of tour dates on the docket, including appearances at Japan’s Summer Sonic and Las Vegas’ Day N Vegas Festival. They also have an Australian run scheduled for early 2020, and you can find tickets to all their upcoming shows here.

“I Been Born Again” Single Artwork: