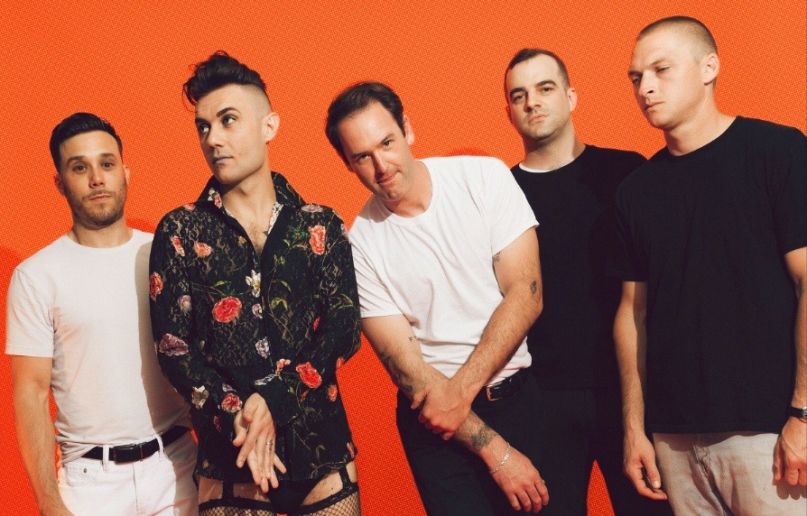 Next month brings the release of In the Spirit World Now, the sixth album from Ceremony. Following 2015’s The L-Shaped Man, the 14-song collection is being previewed now with the title track.

A previous statement described the full-length as chock-full of “driving, intelligent” cuts and today’s “In the Spirit World Now” certainly delivers that. Ross Farrar, the California outfit’s frontman and lyricist, said he was inspired by a particular Pulitzer Prize-winning novel,

“‘The Spirit World’ came about through the reading of Saul Bellow’s Humboldt’s Gift. The novel’s fictitious character, Von Humboldt Fleisher, writes a long letter to the protagonist, Charlie Citrine, which announces, We are not natural beings, but supernatural beings. I understood it as a moment of praise and ran away with it.”

Hear the winding new single below.

In the Spirit World Now is due out August 23rd through new label home Relapse Records. Ceremony will promote the LP with a couple of summer tour dates alongside Sheer Mag. Buy tickets here.